Joe Biden becomes the 46th President of US

Biden won the crucial state of Pennsylvania, and with the victory there surpassed the necessary 270 Electoral College delegates needed to claim the White House, according to The Associated Press and other news organizations.

"I WILL BE A PRESIDENT FOR ALL AMERICANS"

Biden now holds a commanding 290 delegates after the AP also called Nevada for the president-elect. The states of Georgia, North Carolina, and Alaska remain outstanding several days after Tuesday’s presidential election, but it is now mathematically impossible for Trump to win re-election without a major change in vote counts. 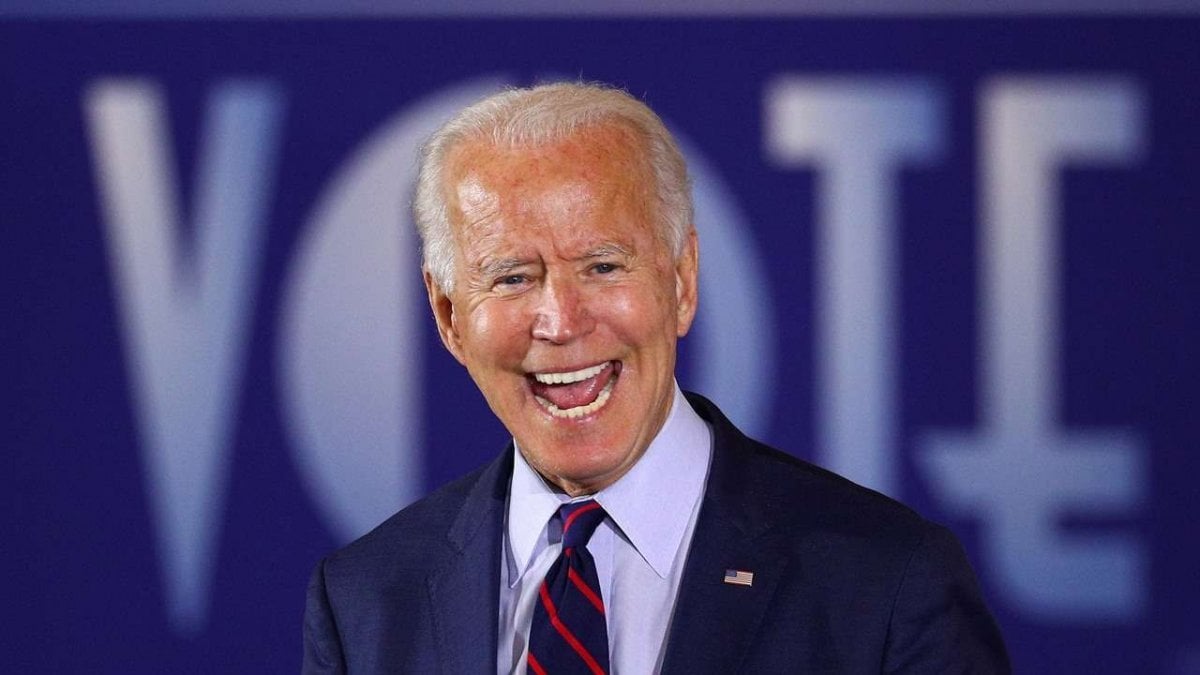 "America, I’m honored that you have chosen me to lead our great country," the president-elect said on Twitter ahead of public remarks expected for Saturday evening, US time. "The work ahead of us will be hard, but I promise you this: I will be a President for all Americans — whether you voted for me or not. I will keep the faith that you have placed in me." 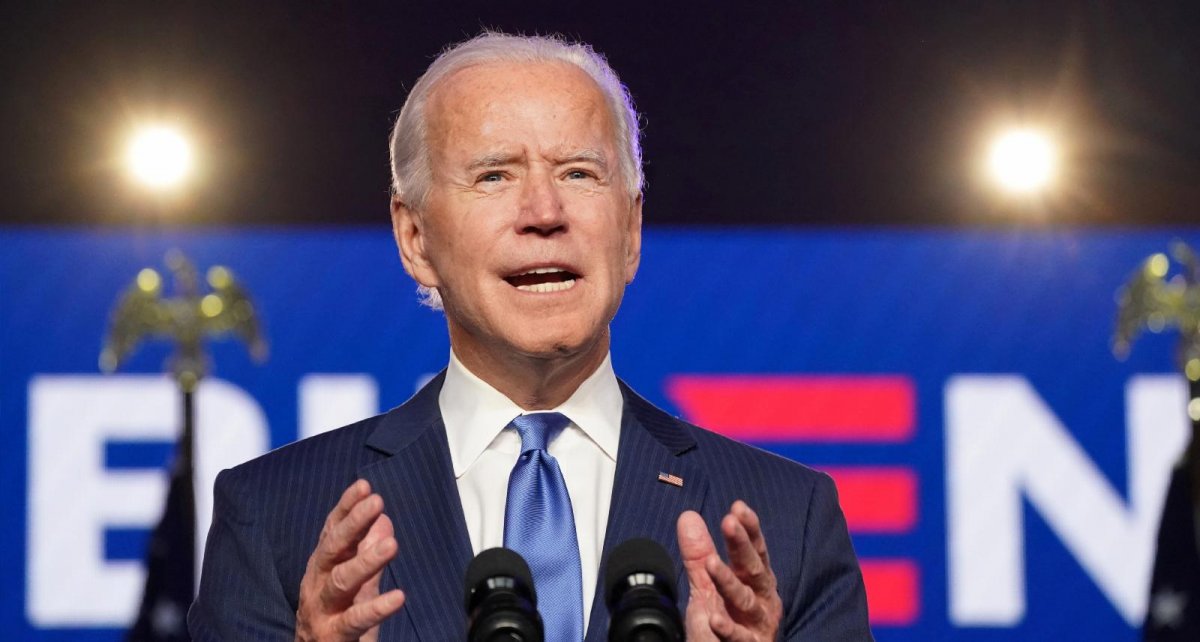 Trump refused to concede shortly after every major news outlet in the US called the race for his opponent, instead lashing out defiantly in a statement distributed by his campaign that claimed the election "is far from over." 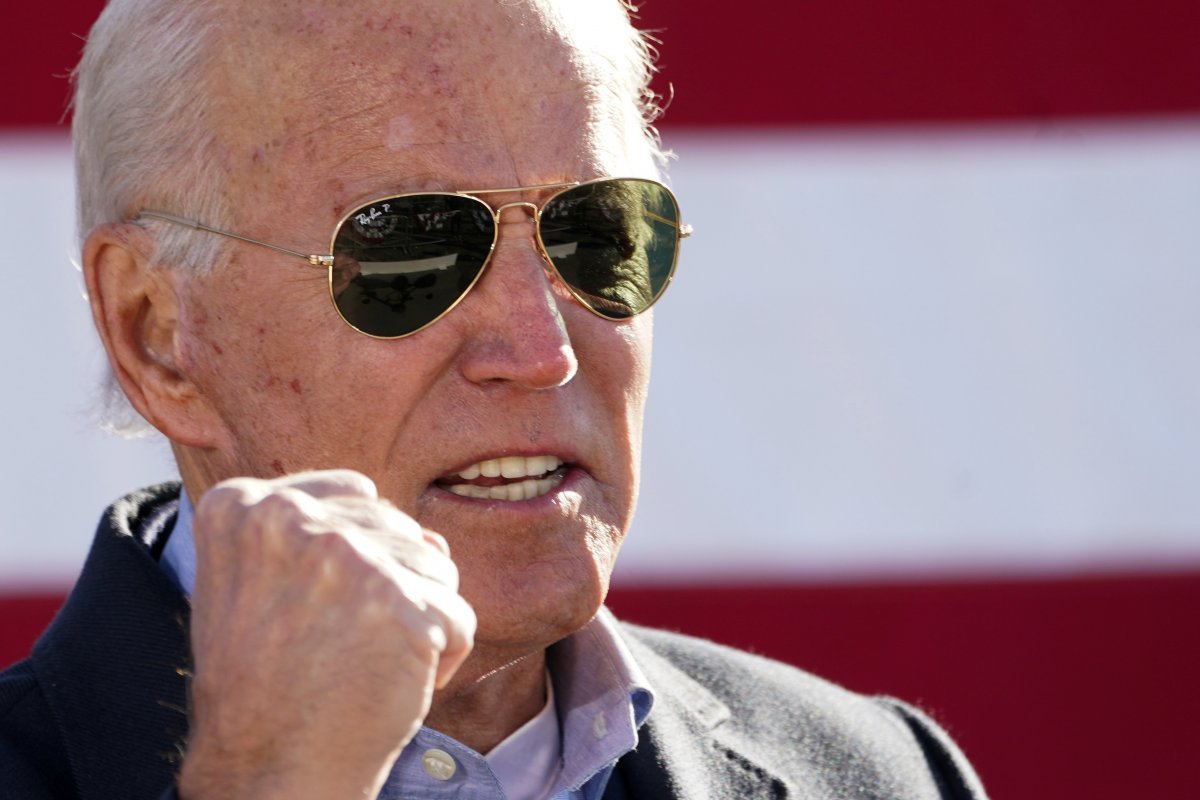 Trump said his team would begin legal challenges on Monday, but he did not specify in which states the lawsuits would go forward. 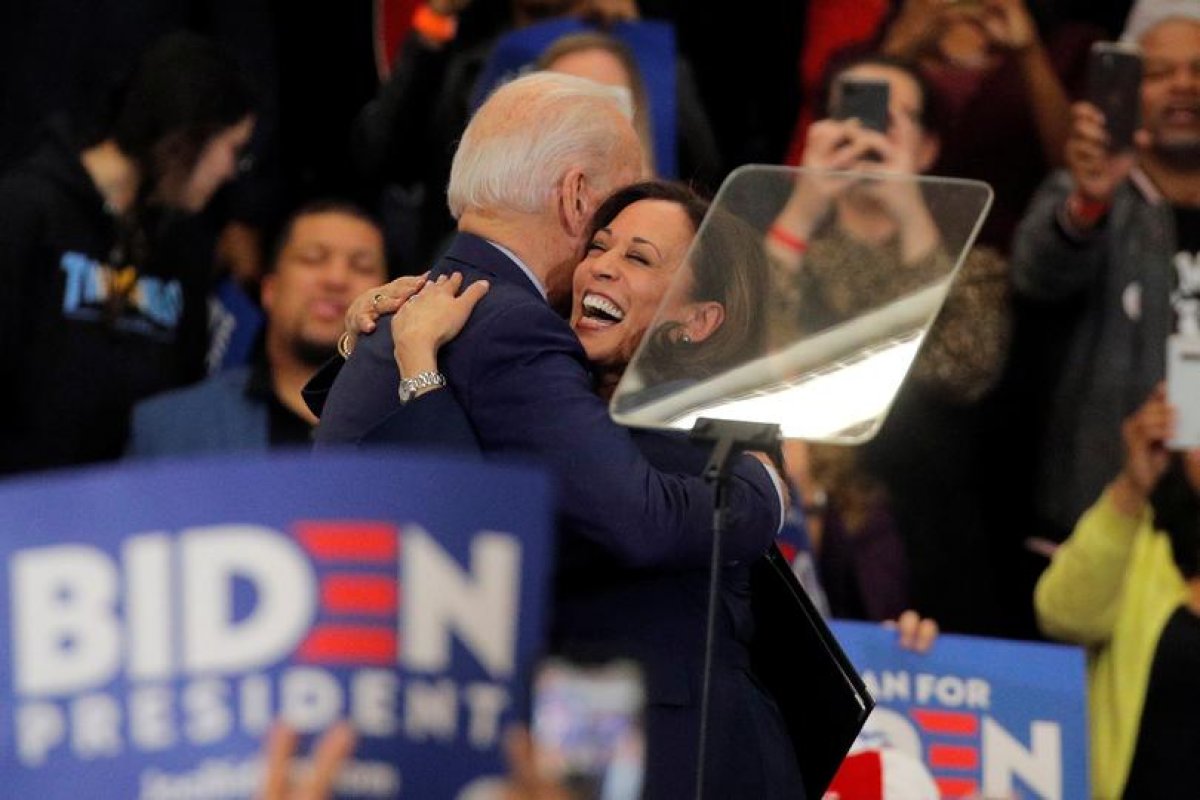 The win also makes history with Biden’s running mate, Senator Kamala Harris, now set to become the first woman to serve as US vice president, as well as the first Black person and the first person of Asian descent.