Joe Biden addresses nation: It ain’t over until every vote is counted

Democratic presidential nominee Joe Biden told supporters in his home state of Delaware early Wednesday morning he is "on track" to win the race for the White House.

"I am here to tell you tonight, we are on track to win this election," he said. "We are going to have to be patient until the hard work of tallying votes is finished. And it ain’t over until every vote is counted, every ballot is counted." 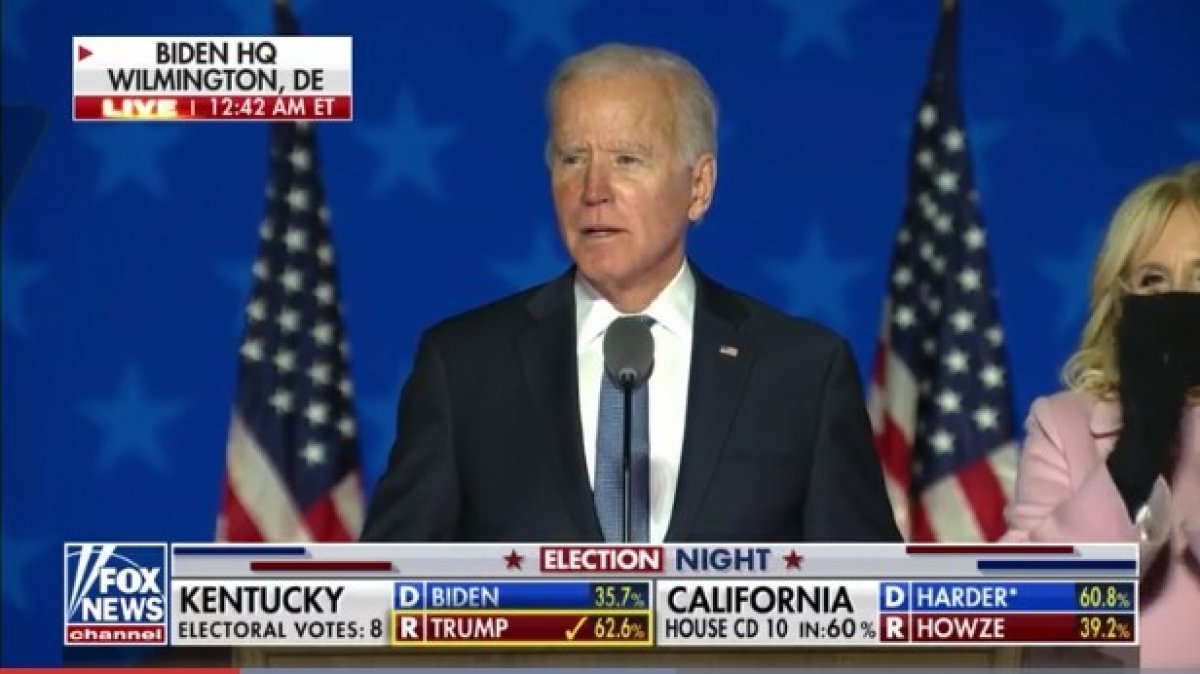 This year, Election Day comes in the thick of the US' worsening coronavirus pandemic. A record-setting number of voters have cast ballots early by mail or in-person at polling stations in a bid to avoid the crowded indoor spaces in which the virus thrives.

Some states, including Texas, Washington, Oregon, Montana and Colorado, saw more people vote early than the entire turnout in 2016, according to the US Elections Project.

Biden said he is "confident" he will win in Arizona, which Fox News has called for the former vice president, and he is "still in the game for Georgia, although that’s not what we expected." 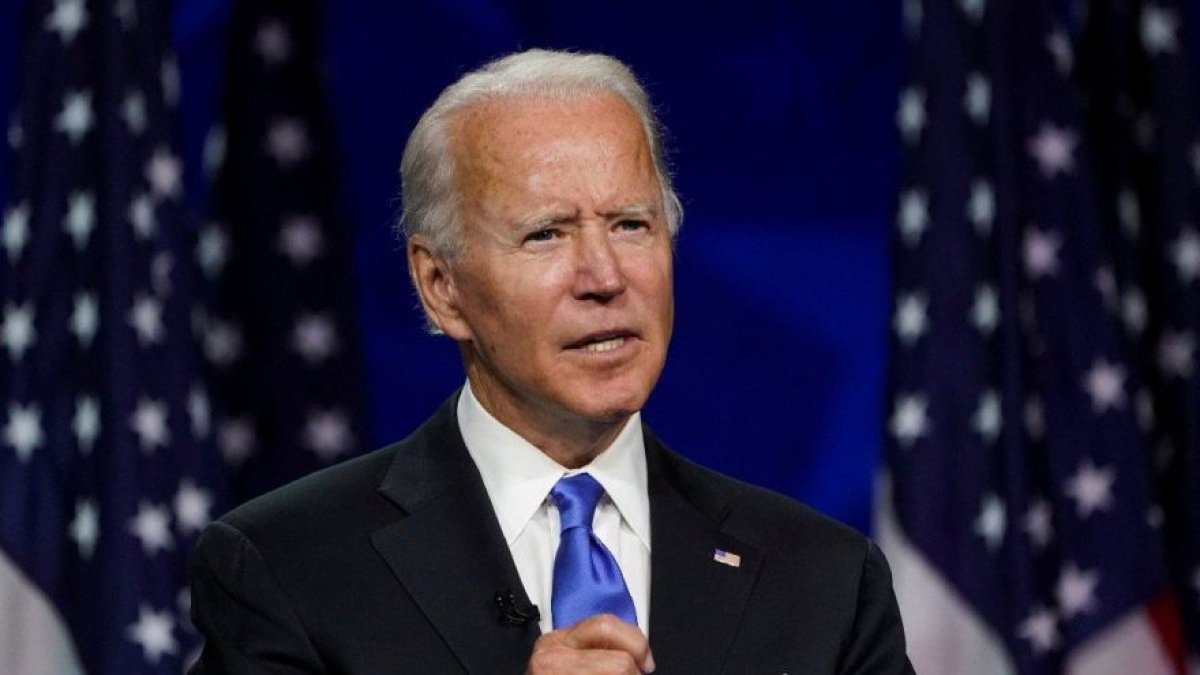 "We’re feeling real good about Wisconsin and Michigan, and by the way, it’s going to take time to count votes. We’re going to win Pennsylvania," he said.