Italy to form a new government

Italy’s head of state is expected to give two former political enemies the chance to form a new government on Thursday, capping an extraordinary three weeks that could mark a turning point in its frayed relations with the European Union.

PRESIDENT IS EXPECTED TO HAND A FRESH MANDATE

President Sergio Mattarella meets Prime Minister Giuseppe Conte at 9.30 a.m. (0730 GMT) on Thursday, and is expected to hand him a fresh mandate to put together a new coalition of the 5-Star Movement and opposition Democratic Party (PD). 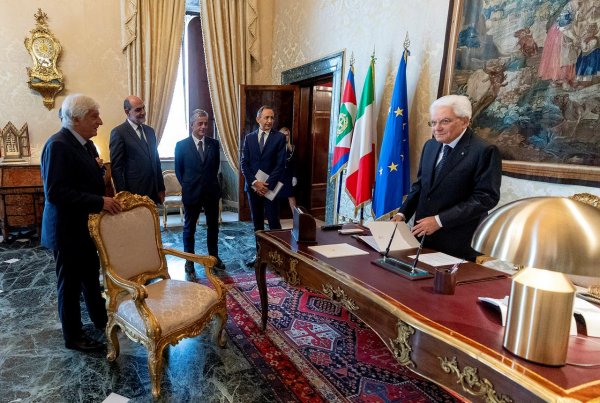 The two sides still need to agree on a shared policy platform and team of ministers, but 5-Star chief Luigi Di Maio and his PD counterpart Nicola Zingaretti said they had pledged to find common ground for the good of the country. “We love Italy and we consider it worthwhile to try this experience,” Zingaretti told reporters. Speaking shortly afterwards, Di Maio said: “We made commitments to the Italians...and come what may we want to fulfil them.” 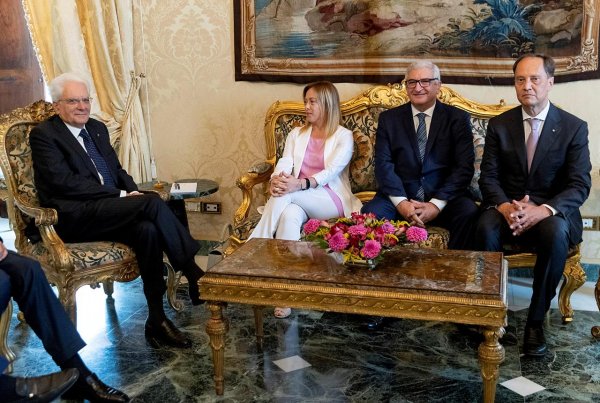 In an early, basic draft of a coalition policy platform, the two sides would ask the EU for flexibility on the 2020 budget deficit to “reinforce social cohesion” in the country, financial daily Il Sole 24 Ore said on Thursday.