Italy to cut the number of parliamentarians

According to the new bill, Italy will have to approve reform cutting a third of parliamentary seats in the referendum.

Italy’s parliament voted on Tuesday to cut the number of elected lawmakers by more than a third, approving a reform championed by the anti-establishment 5-Star Movement that could profoundly impact the political landscape.

"WE HAVE FINALLY MANAGED IT"

The law, which was backed by all the main parties, calls for the number of seats in the lower house to be reduced to 400 from the current 630, while the upper house Senate will be sliced back to 200 seats from 315.

5-Star said the decrease, which should come into force at the next election due in 2023, would save the country hundreds of millions of euros and make parliament more efficient. "This is an historic day. We have finally managed to cut the number of parliamentarians, forever," said 5-Star leader Luigi Di Maio as his lawmakers poured out of the lower chamber, giving each other high fives and pats on the back. 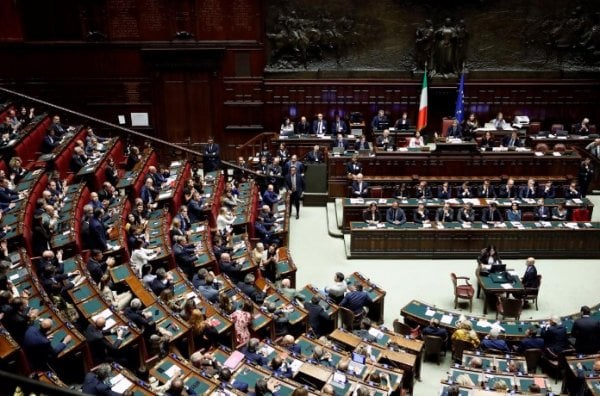 However, the shake-up could yet be challenged in a national referendum, with opponents warning that it will weaken democracy by, among other things, making it easier for lobbyists to acquire leverage within a slimmed-down parliament.

Critics have also challenged 5-Star’s assertion that the reform will save Italy 1 billion euros ($1.1 billion) over the next decade, saying the actual savings will be around half that amount, representing a drop in the ocean in state spending.