The second vote of confidence was the final step needed for the coalition government to exercise its powers.

"A NEW BEGINNING FOR ITALY" 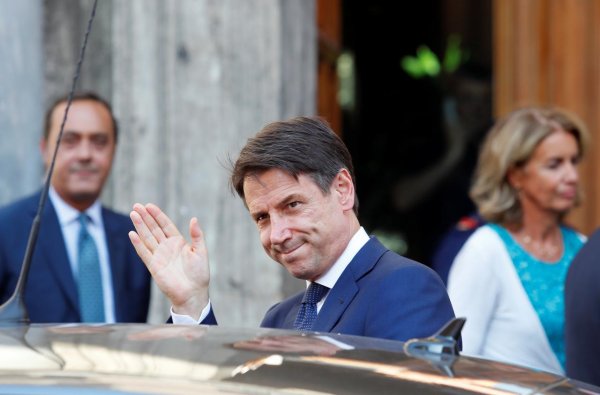 "A new beginning for Italy, a reforming season of revival and hope," Conte said on Twitter. "Constitution and respect of the institutions our compass, the interests of Italians our goal. At work with courage and determination," he added.