Earlier, the leader of Blue and White party Benny Gantz failed to form an emergency government with the Likud party's leader and outgoing Prime Minister Netanyahu.

Israeli President Reuven Rivlin announced on Thursday that he will return the government mandate's formation to the Knesset -- the Israeli parliament.

EMERGENCY GOVERNMENT FAILED TO BE FORMED

Rivlin wrote on Twitter that he informed the Knesset speaker of his intention to mandate the Knesset to form the Israeli government.

"I hope that it will be possible for Knesset members to formulate a majority and avoid a fourth election campaign,” Rivlin said. 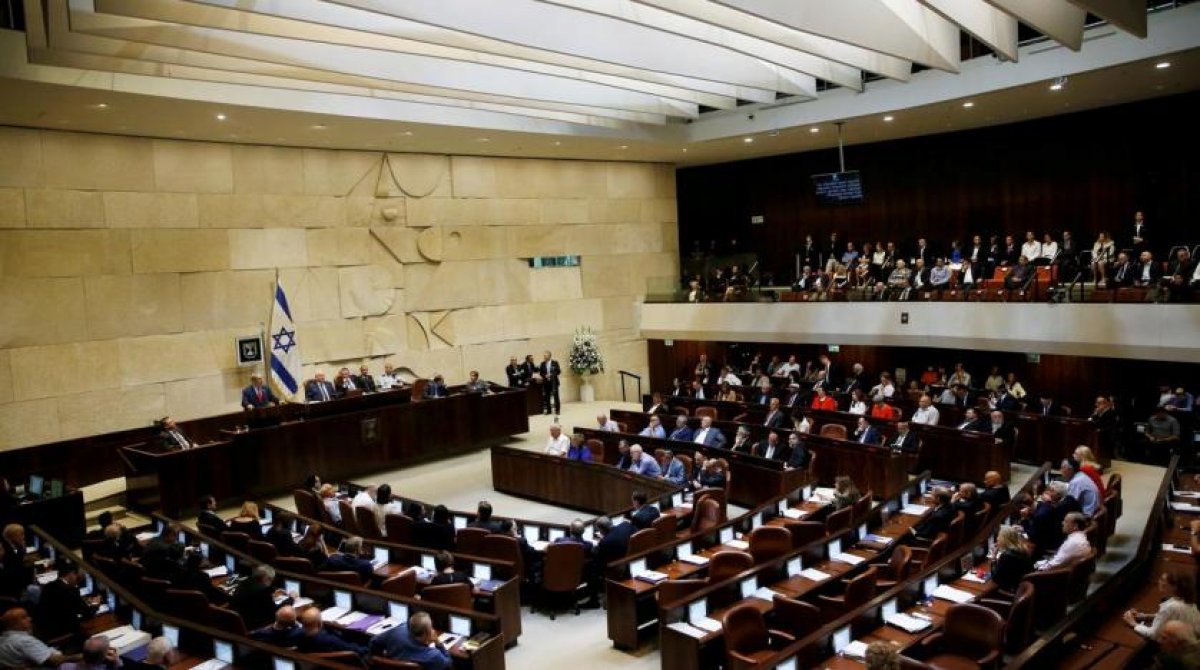 According to the Israeli law, the Knesset has a period of 21 days after asking one of the parliament members to form the government with a majority of 61 votes.

If no such Knesset member achieves to form the government, the 23rd Knesset will be dissolved on May 7 and a fourth round of elections will be declared.