"Solid partnership between Turkey, Israel benefits all in the Middle East".

Israeli Parliament's deputy speaker said that President Issac Herzog's visit to Turkey was "historic" and the "solid partnership" benefits all in the Middle East on all issues, including the economy, diplomacy and other areas.

"I think that we are all very, very optimistic about the positive change that is happening in these weeks about the visit, which is an historic visit," said Ghaida Rinawie Zoabi, who is also a Meretz Party deputy, on the sidelines of the Antalya Diplomacy Forum.

She said Israelis were "really excited" to see that there would be cooperation in areas such as tourism, economic development, trade and energy. Both countries are moving forward into a new era, she underlined.

Zoabi said there would be more steps in the future and she hopes to see Turkish Foreign Minister Mevlüt Çavuşoğlu visit Israel.

She also said Herzog’s visit to Ankara was covered by all media outlets in Israel because Israelis were excited that Turkish-Israeli cooperation would send a peaceful message to the Middle East in general. 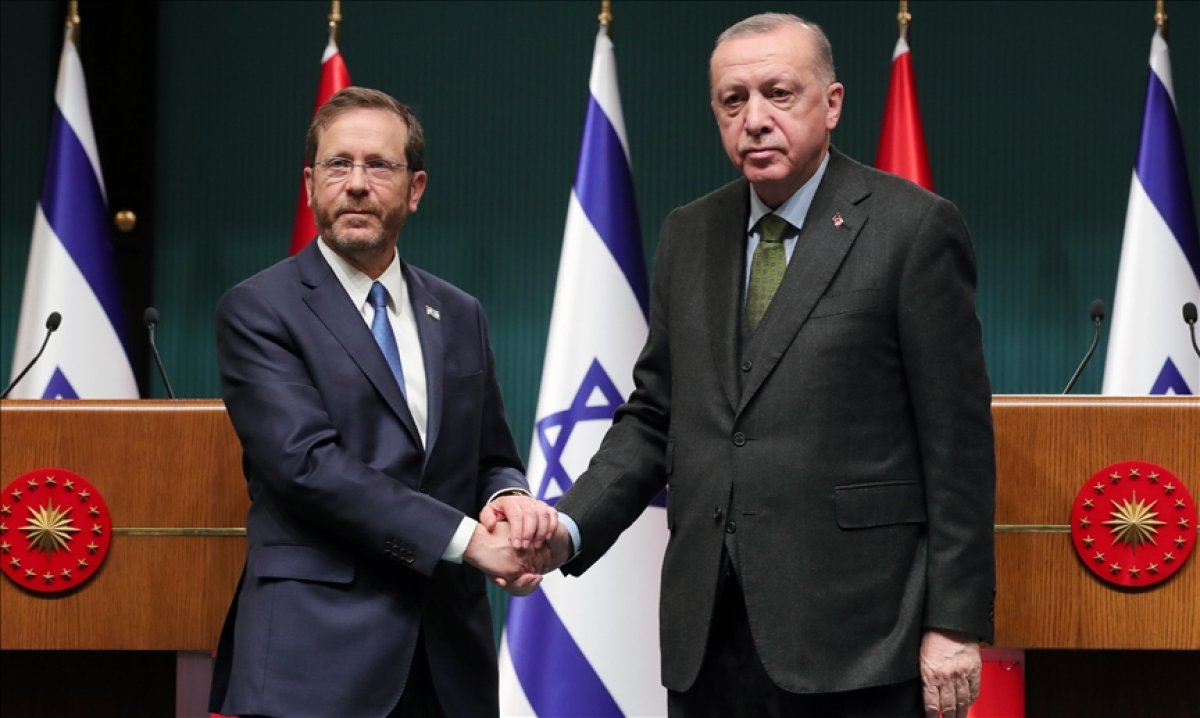