The vote for diplomats will end after 32 hours with polls closing on the West Coast of the US Thursday morning.

Voting will start at 2000GMT and Israel's Embassy in New Zealand's capital of Wellington will be the first vote.

BALLOT BOXES IN FOREIGN COUNTRIES WILL BE TAKEN TO KNESSET

The Israeli diplomatic mission in New York has the largest number of diplomats voting with more than 800.

The lowest number of diplomats abroad vote in Kigali, Rwanda, and Yaounde, the capital of Cameroon, where only four diplomats will vote in each country, according to the Israeli 12 channel. 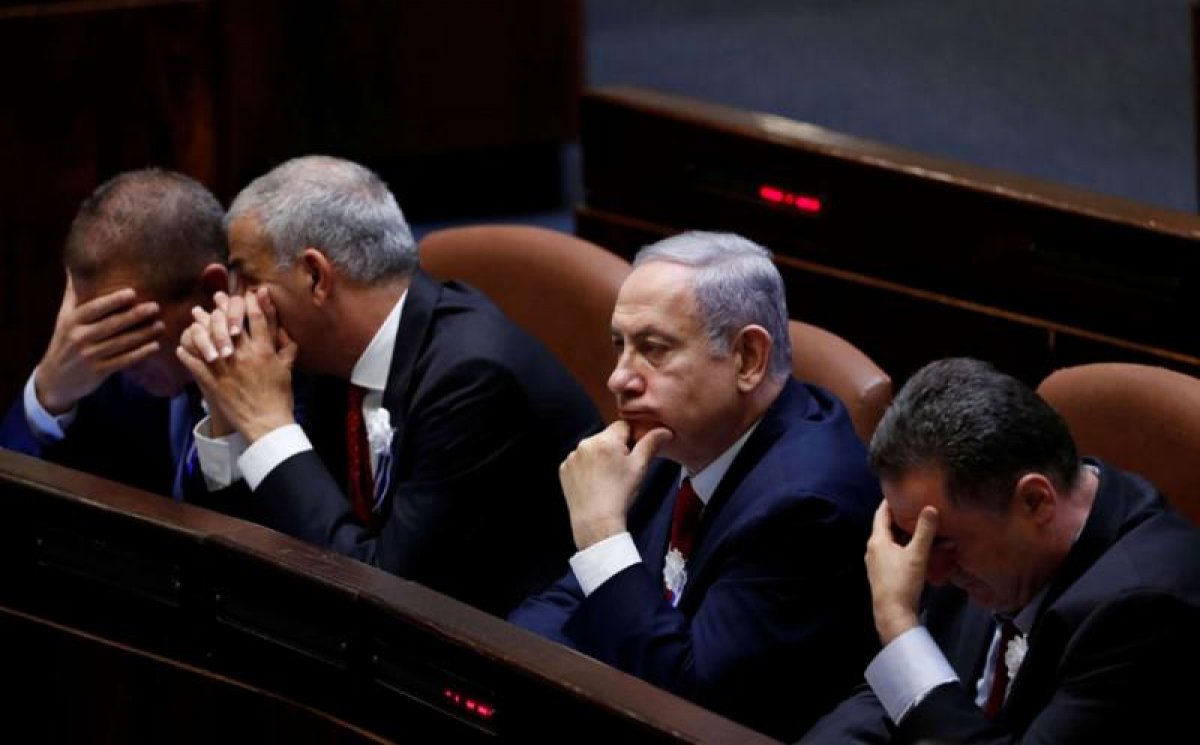 Israel's Knesset elections are due to start on March 2 -- the third in less than a year. During the past two rounds of elections in April and September, at least 5,000 voters cast ballots in delegations abroad.

With the end of voting in 96 delegations abroad, the ballot boxes will be taken to the Knesset.