Israel wants PKK to establish a state in the Mid. East

US decision to withdraw from Syria is still being criticized by several countries. Israel declared that they want a state to be established in the region that belongs to the PKK terror organization.

Defense Secretary Jim Mattis on Sunday signed the order to withdraw an estimated 2,200 US forces from Syria. The Syria withdrawal, which was directed last week by President Donald Trump, was reported to be one of the main reasons that Mattis submitted his letter of resignation last Thursday.

"A KURDISH STATE IS GOOD FOR AMERICA"

US’ decision plunges the administration’s Middle East strategy into disarray, rattling allies like Britain and Israel . Even Israel government is sharply against the situation, ”Tel Aviv” started speaking at loud that they want a Kurdish state in the Middle East.

In an article published at Israel National News by Dr. Joseph Frager, it’s been said that the PKK terror organization should establish a new state in the region. “Finally carving out a Kurdish State would be a crowning achievement good for America, good for Israel and the rest of the Middle East,” it said. 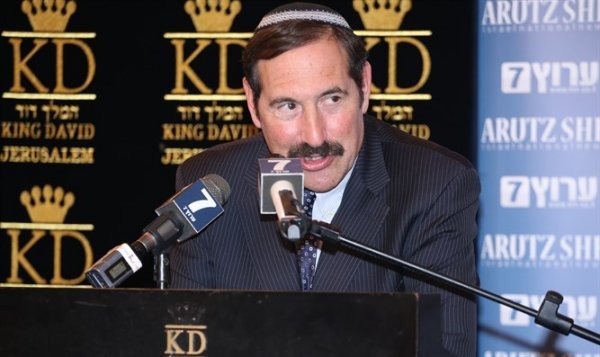 “This is actually more realistic now that ISIS has been defeated. Although at first blush pulling out American Troops from Syria would seem to diminish the likelihood of a Kurdish State that might not be the case. Although Erdogan of Turkey has been a bad actor in the Middle East for a long time, the President actually has gotten him to behave. This is precisely why the President felt he could give our troops in Syria a break before the Holiday season.

Of course, Erdogan can revert to his old ways and defy the President. I do not think Erdogan will risk doing that. I also think that if the President tells Erdogan that he wants to create a Kurdish State, Erdogan will give in just as he promised the President he would not attack the Kurds after the American troop withdrawal.” it wrote.

Turkey says no additional staff will be sent to Afghanistan