Benjamin Netanyahu called the snap election after failing to form a governing coalition with a viable majority after April's vote.

Israeli Prime Minister Benjamin Netanyahu faces a battle for political survival in a closely fought election on Tuesday that could end his 10-year domination of national politics.

"The election is very close. I call on all citizens of Israel to come vote," Netanyahu said, his voice hoarse after weeks of campaigning, as he cast his vote in Jerusalem shortly before 10 a.m. 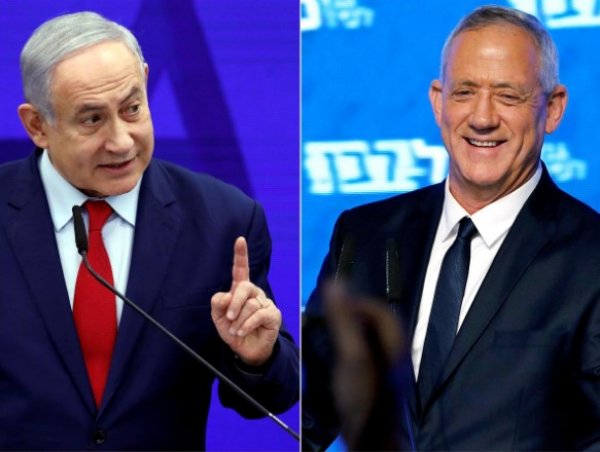 The two main parties’ campaigns in Israel’s second parliamentary election in five months point to only narrow differences on many important issues: the regional struggle against Iran, ties with the Palestinians and the United States, and the economy. 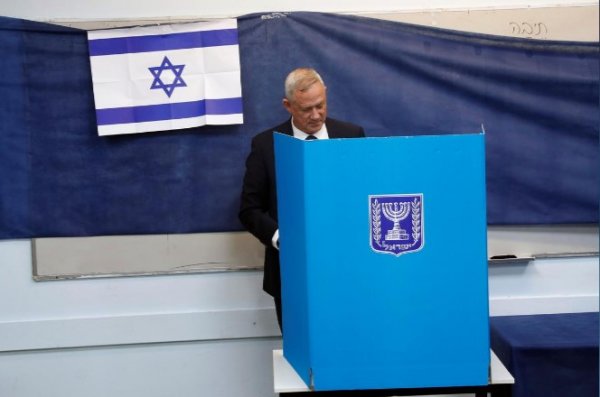 An end to the Netanyahu era would be unlikely to lead to a big change in policy on hotly disputed issues in the peace process with the Palestinians that collapsed five years ago. 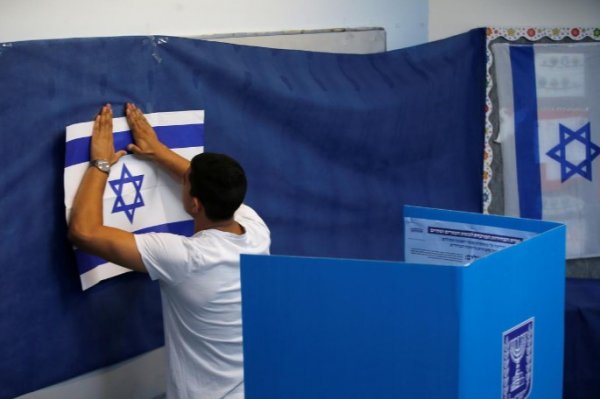 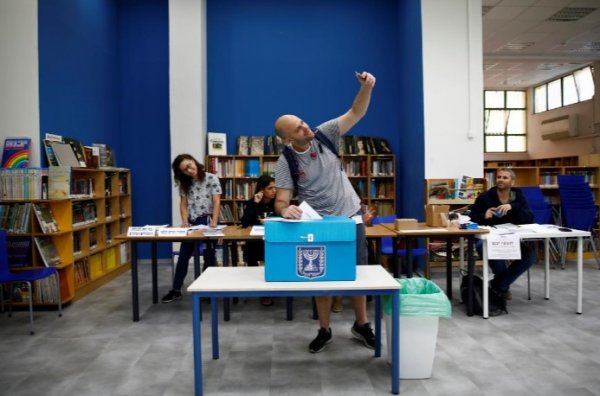 The election was called after Netanyahu failed to form a coalition following an April election in which Likud and Blue and White were tied, each taking 35 of the 120 seats in the Knesset, or parliament. It’s the first time Israel has ever had two general elections in a single year.