Iran said that it would take "necessary political and legal measures" after an investigation is concluded into an incident involving an Mahan Air plane in Syria.

Foreign ministry spokesman Sayed Abbas Mousavi said the investigation was underway to understand what happened to the Beirut-bound plane that took off from Tehran late Thursday.

Mousavi said Tehran’s Ambassador to the UN Takht Ravanchi spoke to UN chief Antonio Guterres and warned the US will bear responsibility if anything happened to the Iranian plane on its way back to Tehran.

The flight, which took off from Tehran and was flying close to Syria's border with Lebanon, was "dangerously approached" by two fighter planes, forcing the pilot to descend sharply to avoid a crash, reports said. 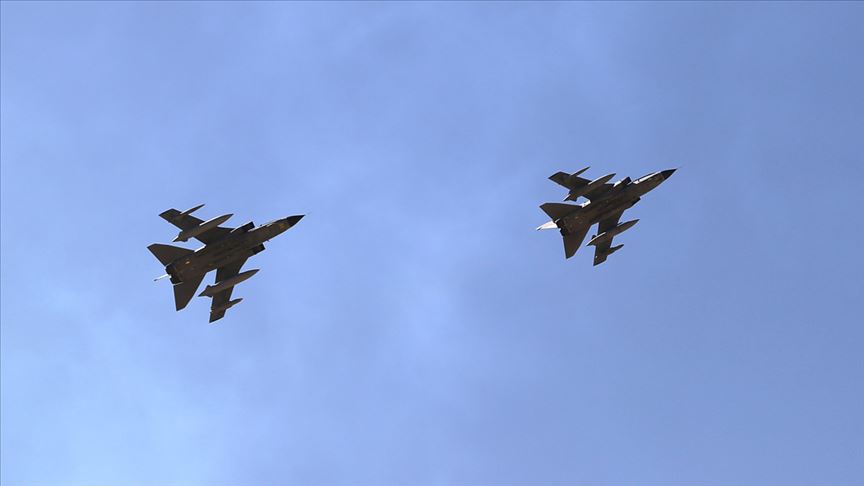 A number of passengers were injured after the pilot abruptly lowered altitude and moved swiftly to make an emergency landing in Beirut. An Iranian journalist on board said the fighter jets were 100 to 200 meters from the plane.

Videos of the Iranian plane descending sharply in the night sky after the encounter were circulated widely on social media.

Iranian media initially speculated the jets belonged to Israel but reports now suggest they were US Air Force F-15 fighters.

The jets had come dangerously close to the Iranian privately-owned commercial plane, one from above and one below. At the time of this publication, the Iranian plane was on its way to Tehran, according to a flight tracking site. 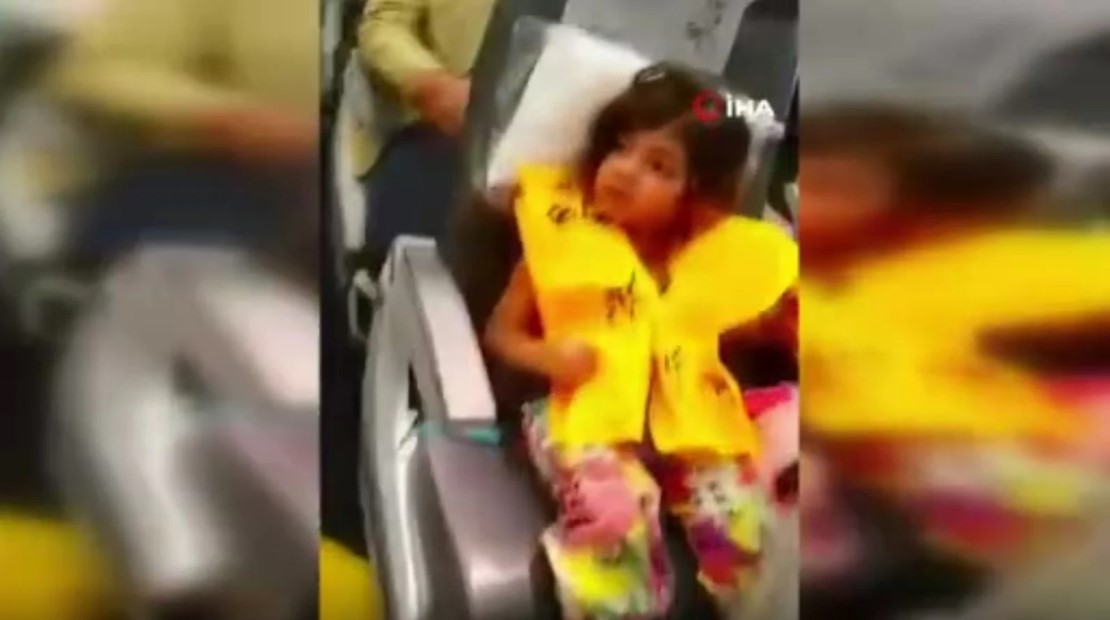 Iranian activist and researcher Hamidreza Gholamzadeh, characterized the maneuver as "an unacceptable violation of law, sovereignty of Syria and humanity."