Iran strikes would not have been proportionate, says Trump

Trump said that he doesn't want war with Iran, but if it comes there will be obliteration like you've never seen before.

Donald Trump said Friday he did not give final approval for a set of airstrikes on Iranian targets he earlier said he called off over concerns the death toll that would have been disproportionate to Iran's downing of a US drone.

"NO PLANES WERE IN THE AIR"

Trump said in an interview with NBC News that no planes had been deployed when he decided to halt the attacks, but said "they would have been pretty soon" if he had not called them off. "Things would have happened to a point where you would not turn back, or couldn't turn back," he said. "Nothing was green lighted until the very end because things change."

Trump earlier Friday tweeted US was "cocked & loaded" to strike three Iranian sites within 10 minutes of the operation being carried out. 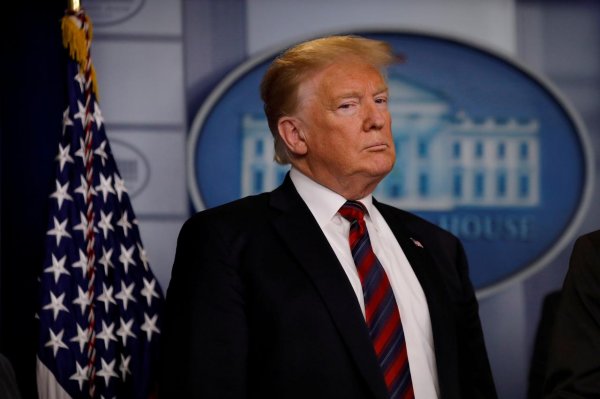 "I thought about it for a second and I said, you know what, they shot down an unmanned drone, plane, whatever you want to call it, and here we are sitting with 150 dead people that would have taken place probably within a half an hour after I said go ahead," Trump then told NBC News. "And I didn't like it, I didn't think, I didn't think it was proportionate."

The Federal Aviation Administration issued a notice late Thursday prohibiting US airliners from flying over parts of Iran-controlled airspace after Trump vowed the public would "find out" what the US response would be to the downing of the American drone.