US intelligence agencies previously said that Iran might interfere to hurt Trump and that Russia was trying to help him in the election.

US Director of National Intelligence John Ratcliffe has accused both Russia and Iran of trying to interfere with the 2020 presidential election, drawing swift denials from Moscow and Tehran.

"WE HAVE CONFIRMED THAT INFORMATION HAS BEEN OBTAINED BY IRAN, RUSSIA"

The announcement two weeks before the Nov. 3 election showed the level of alarm among top US officials that foreign actors were seeking to undermine Americans’ confidence in the integrity of the vote and spread misinformation in an attempt to sway its outcome. 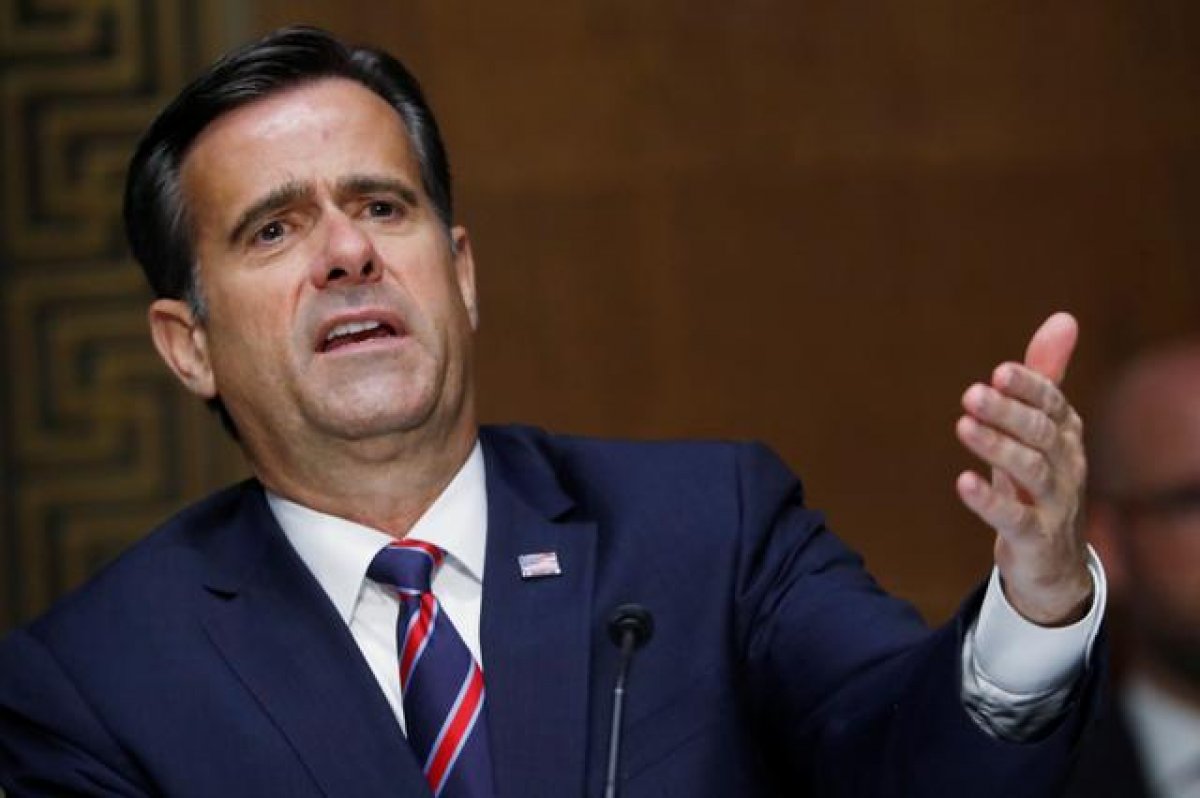 Ratcliffe made the announcements at a hastily arranged news conference on Wednesday that also included FBI Director Chris Wray. “We have confirmed that some voter registration information has been obtained by Iran, and separately, by Russia,” Ratcliffe said. 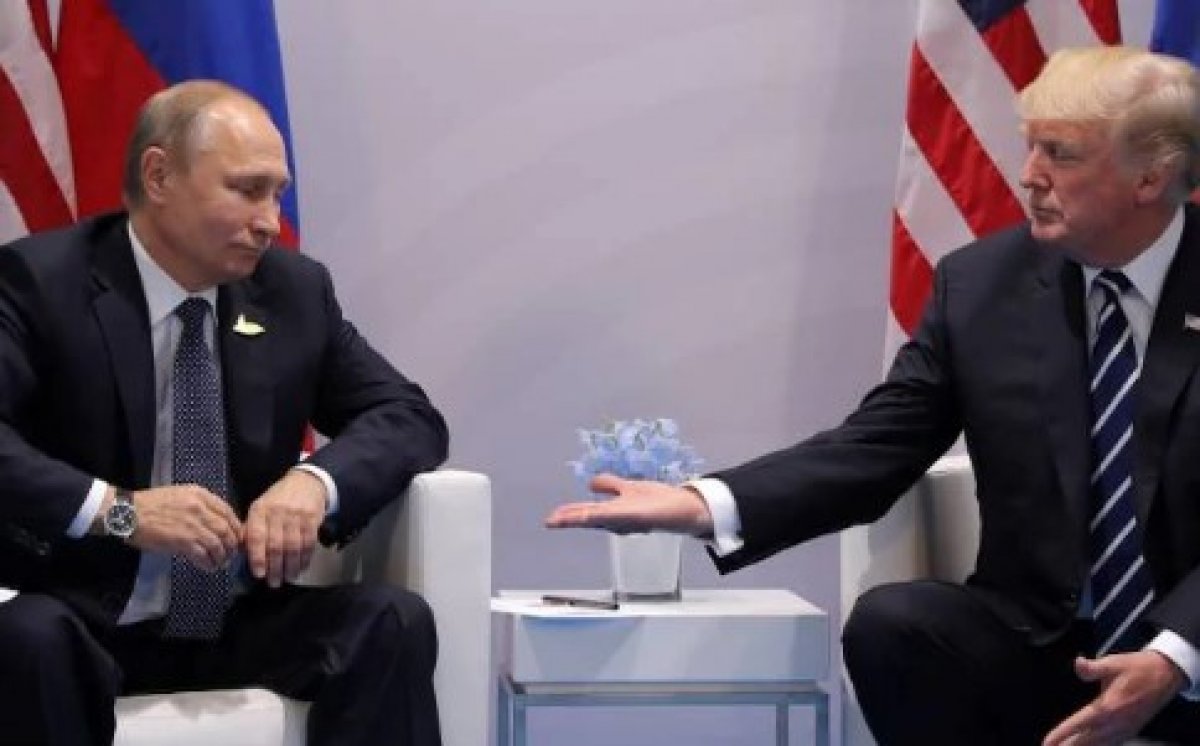 Ratcliffe was referring to emails sent Wednesday and designed to look like they came from the pro-Trump Proud Boys group, according to government sources.