Iran has followed through on a threat to accelerate its production of enriched uranium, the head of the UN atomic watchdog said on Monday.

The assessment comes at a time of sharply increased US-Iranian confrontation in recent weeks, a year after Washington abandoned an agreement between Iran and world powers to curb Tehran’s nuclear program in exchange for the lifting of international financial sanctions.

Washington tightened sanctions from the start of May, ordering all countries and companies to halt all imports of Iranian oil or be banished from the global financial system. It has also dispatched extra troops to the region to counter what it describes as Iranian threats.

Iran has responded with a threat to increase its enrichment of uranium, saying it is up to Europeans who still support the nuclear deal to save it by finding ways to ensure Tehran gets the economic benefits it was promised. 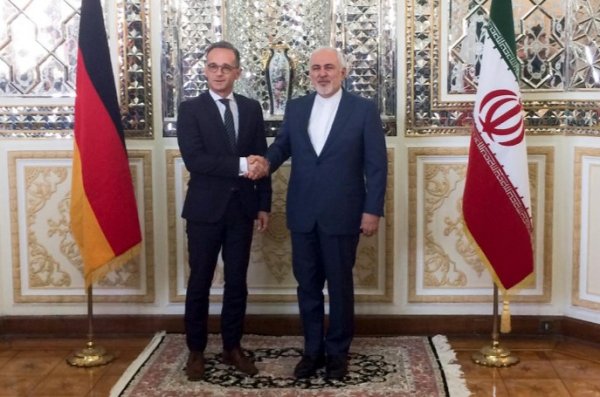 IAEA chief Yukiya Amano, whose agency is responsible for monitoring Iranian compliance with the nuclear deal, said Iran was now producing more enriched uranium than before, but it was not clear when it might reach stockpile limits set in the pact.

"Yes, (the) production rate is increasing," he told a news conference when asked if enriched uranium production had accelerated since the agency’s last quarterly report, which found Iran compliant with the nuclear deal as of May 20. He declined to quantify the increase.