Viktor Orban said that Hungary could undertake the protection of some border areas of Italy.

"WE ARE PROTECTING EUROPE'S EXTERNAL BORDERS" 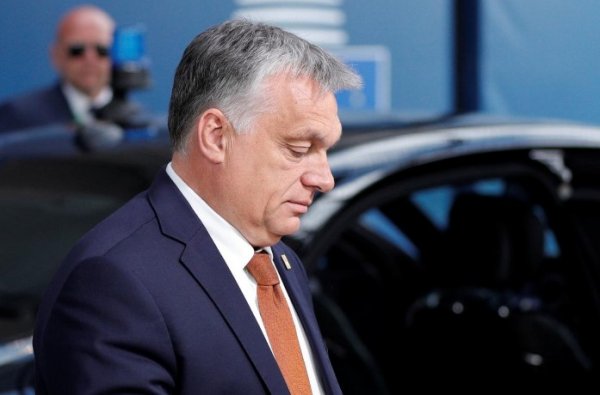 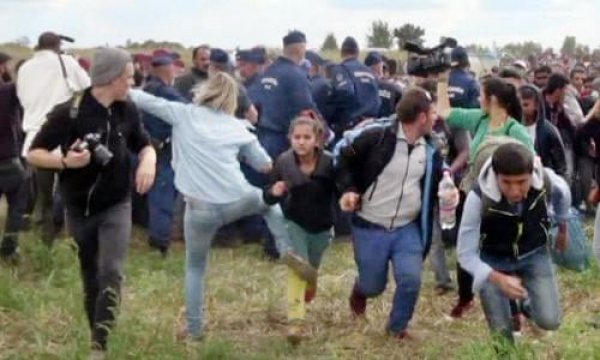 Hungary, with the support of its partners in the Visegrad Group Czechia, Poland, and Slovakia, has reinforced troops and police on its borders as part of measures against irregular migrants. Hungary erected barbed wire fence along its borders with Serbia and Croatia to stop the irregular influx of migrants, declared a state of emergency in border areas, and tightened penalties for illegal crossings.

A law passed in parliament also requires irregular migrants, including children, to be kept in border camps during their asylum application.