US economy has suffered a devastating blow from the coronavirus outbreak. Some 36.5 million people in the country have filed for unemployment since the crisis began.

The US House of Representatives on Friday narrowly approved a $3 trillion bill crafted by Democrats to provide more aid for battling the coronavirus and stimulating a faltering economy rocked by the pandemic.

By a vote of 208-199 Democrats won passage of a bill that Republican leaders, who control the Senate, have vowed to block despite some Republican support for provisions aimed at helping state and local governments.

Republican President Donald Trump has promised a veto if it were to reach his desk. 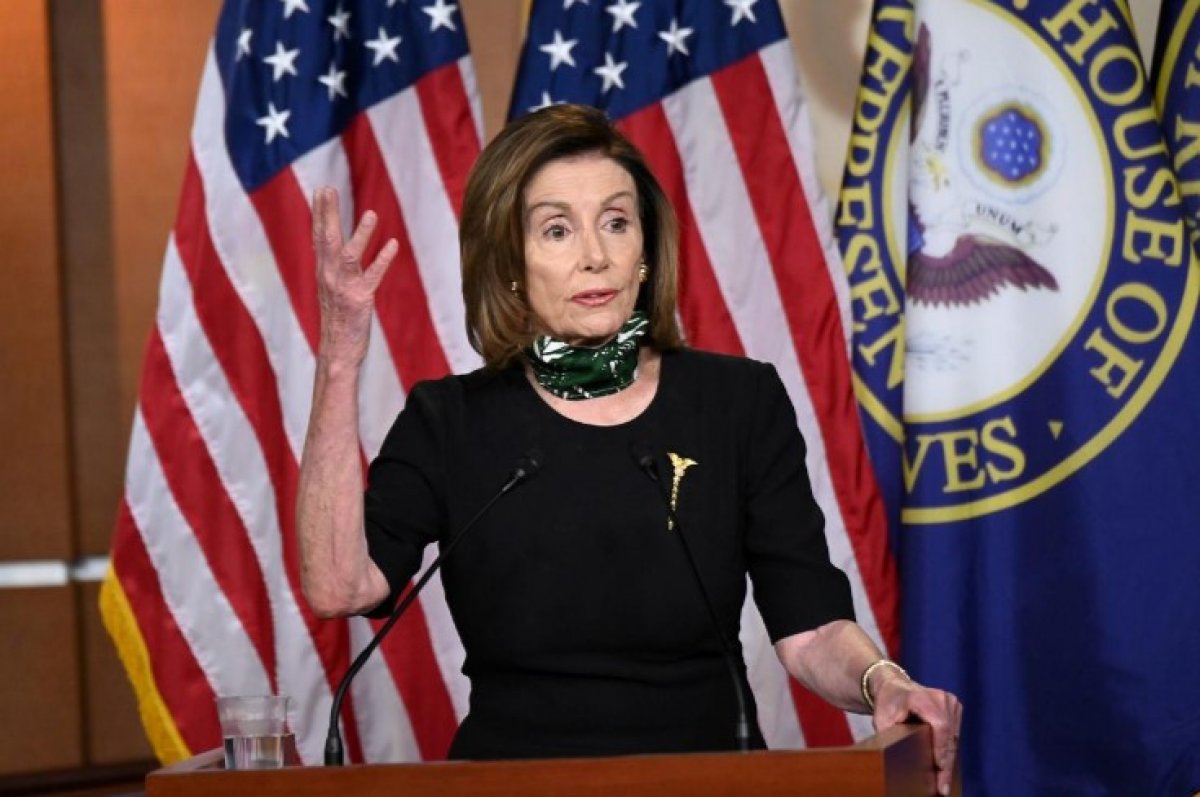 However, the Democrats’ measure could trigger a new round of negotiations with congressional Republicans and Trump, who have been talking about the need for new business liability protections in the age of coronavirus or additional tax cuts.

The bill now heads to the Republican-controlled Senate where it has already been called dead on arrival.