House of Commons to gather to discuss parliament suspension

“I have instructed the House authorities to prepare not for the recall - the prorogation was unlawful and is void - to prepare for the resumption of the business of the House of Commons,” he told reporters.

"THESE STEPS ARE NECESSARY"

“Specifically, I’ve instructed the House authorities to undertake such steps as are necessary to ensure that the House of Commons sits tomorrow and that it does so at 11.30 am, (1030GMT) “ he adde 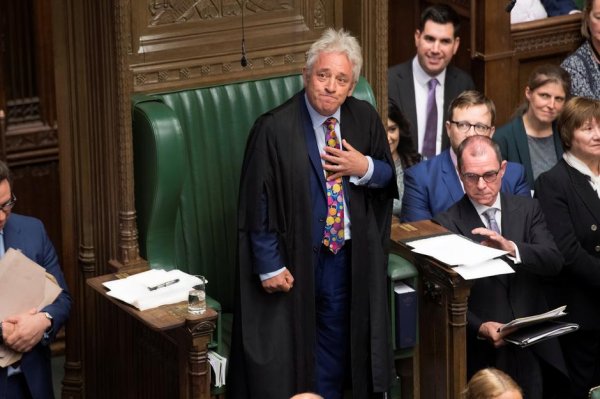 Bercow said the regular Wednesday session of Prime Minister’s Questions would not take place. “However, for the avoidance of doubt there will be full scope for urgent questions, for ministerial statements and for applications for emergency debates,” he added.

Johnson is currently scheduled to be in New York on Wednesday where he is attending the United Nations General Assembly.