Democrats in the US House of Representatives were expected to unveil two articles of impeachment against Republican President Donald Trump on Tuesday, a senior Democratic aide said, setting the stage for a possible vote this week on impeachment.

The House aide spoke on condition of anonymity on Monday night and declined to give any details. 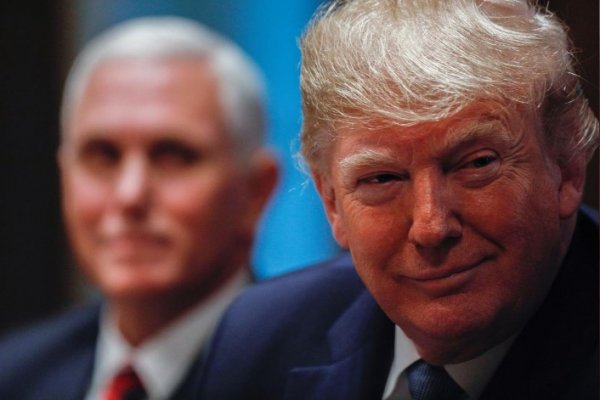 Pelosi’s office announced later that the House Committee officials will hold a press conference on Tuesday morning to announce the next steps in the impeachment inquiry.

Trump is accused of pressuring Ukraine to initiate a probe of a Democratic political rival and then of obstructing Congress’ efforts to investigate his actions. 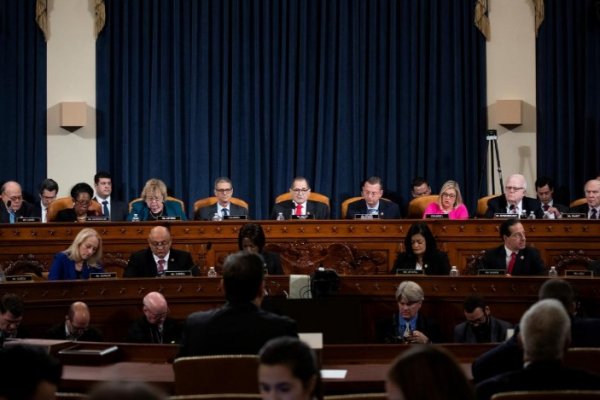 Jerrold Nadler, the Democratic chairman of the House Judiciary Committee, closed the nine-hour hearing on Monday with a condemnation of Trump’s actions soliciting help from Ukraine against Democratic 2020 US presidential rival Joe Biden. Democrats described Trump’s actions as a “clear and present danger” to national security and the upcoming US election.