EU officials raised concerns over the deteriorating human rights situation in the country, including the treatment of minorities in Xinjiang and Tibet and restrictions on fundamental freedoms.

The EU has “one of the most strategically important and challenging” relationships with China, which is a “negotiating partner, an economic competitor and systemic rival,” said Von der Leyen. 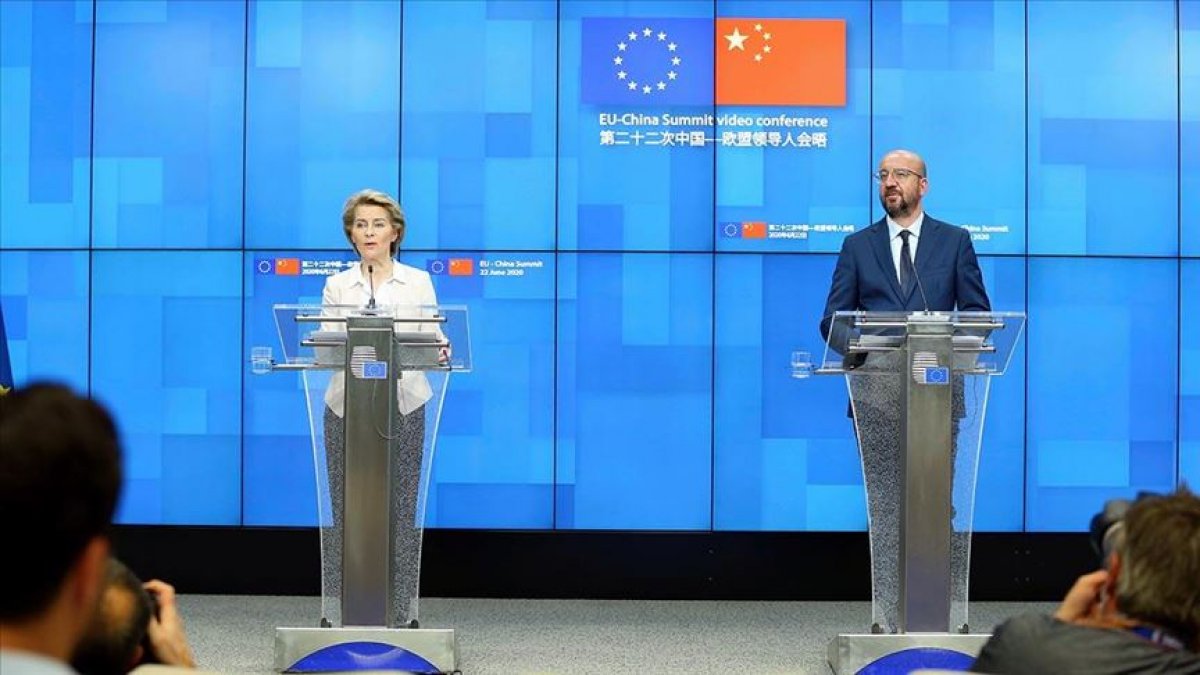 “We stressed our grave concerns about the proposed security law for Hong Kong,” said European Council President Charles Michel. “We called on China to follow the promises made to the people of Hong Kong and the international community regarding Hong Kong’s high degree of autonomy and guarantee of freedoms,” he added.

The bloc hopes to sign an agreement with China on geographical indications in the near future as well.