Tsipras called the snap election four months before the end of his term after the main opposition conservative New Democracy beat his leftist Syriza party by 9.5 points in the election for EP.

Greece’s president accepted a request from Prime Minister Alexis Tsipras to dissolve parliament on Monday, formally triggering a snap election that Tsipras has called for next month after badly losing a vote for European parliament.

Monday’s request from Tsipras and approval from President Prokopis Pavlopoulos were considered formalities. Pavlopoulos is then expected to issue a decree ordering the new vote and dissolving parliament. 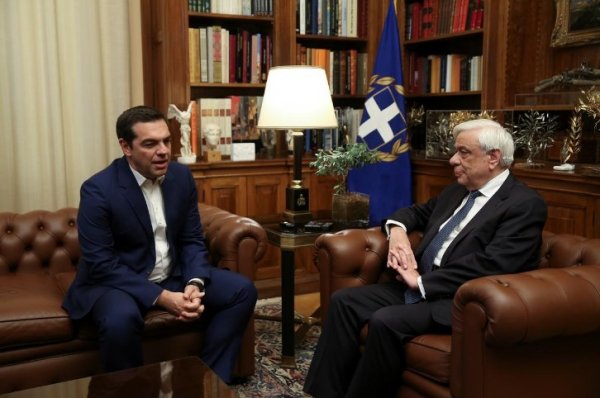 The government has said it wants to hold the new election on July 7. Tsipras has said this will avoid a protracted pre-election period before the end of his term in October, which might have hurt economic progress made in recent years. 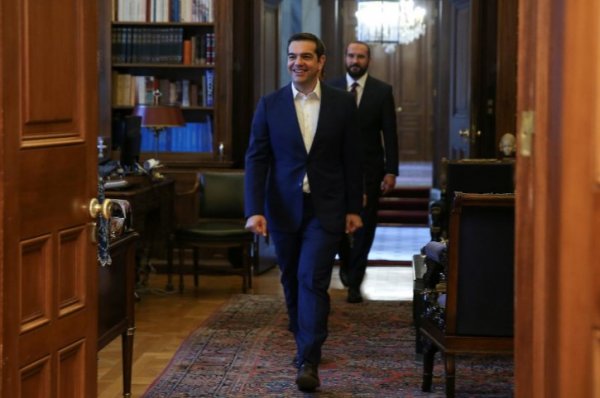 Tsipras’s Syriza party was forced to backpedal and accept another bailout soon after its election in 2015 or risk Greece being thrown out of the euro zone. Greece emerged from economic adjustment programs in 2018 after borrowing more than 280 billion euros in three separate bailouts.