Greek Prime Minister said that the country will not attend exploratory talks for Eastern Mediterranean unless the Turkish drillship Oruç Reis is withdrawn.

Greece will not sit for exploratory talks with Turkey as long as Oruc Reis vessel remains in the Eastern Mediterranean, the Greek foreign minister said Tuesday.

During a news conference with his Canadian counterpart Francois-Philippe Champagne, Nikos Dendias accused Turkey of not being a “credible interlocutor” after Turkey's 10-day Navtex (navigational telex) in the region.

Meanwhile, Champagne said Canada is in favor of a dialogue to resolve the crisis in the Eastern Mediterranean. He added that they are also in contact with NATO Secretary-General Jens Stoltenberg regarding the issue. 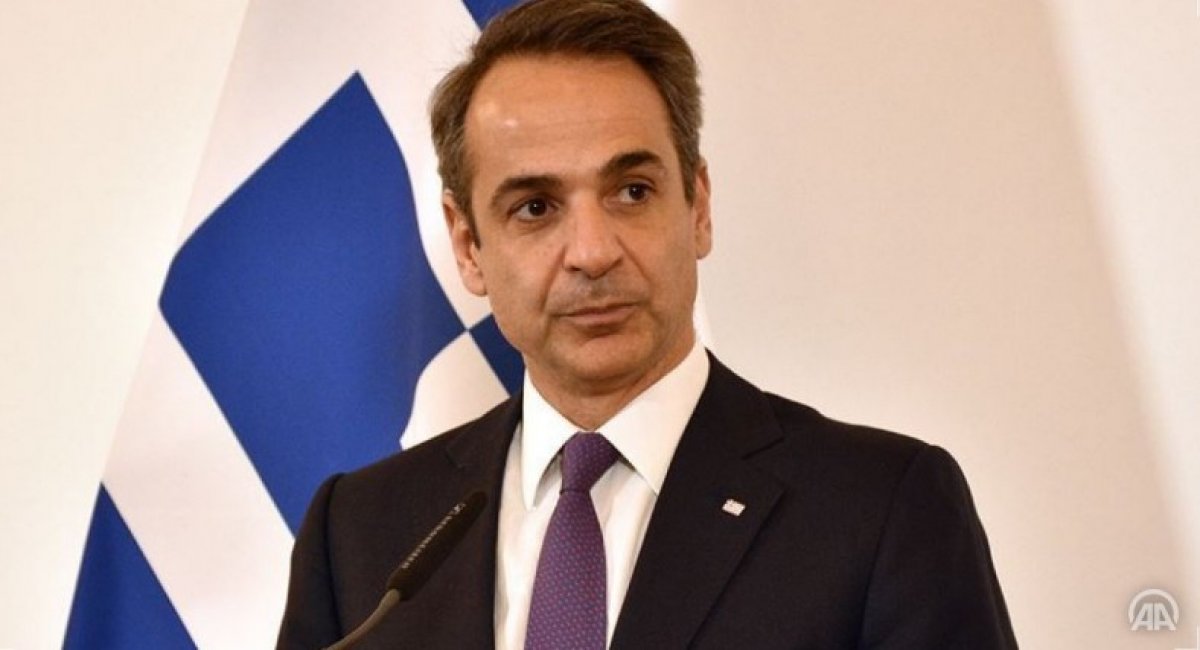 The 60th round, the last of the exploratory talks initiated between the two countries in 2002, was held in Athens on March 1, 2016. After this date, the bilateral negotiations continued in the form of political consultations but did not return to an exploratory framework.

Turkey, which has the longest continental coastline in the Eastern Mediterranean, has rejected maritime boundary claims of Greece and the Greek Cypriot administration in the region, and stressed that these excessive claims violate the sovereign rights of both Turkey and the Turkish Cypriots.