Turkey is a “highly reliable partner” of the EU in addressing the refugee crisis, the government of Chancellor Angela Merkel said on Wednesday.

Deputy government spokeswoman Ulrike Demmer spoke at a news conference in Berlin and expressed Germany’s commitment to a 2016 EU-Turkey refugee deal that effectively stopped the flow of Syrian refugees into Europe.

“The EU-Turkey Statement of 18 March 2016 is our joint success, and it is in the mutual interest of the EU and Turkey,” according to Demmer who said the EU and Turkey are determined to its continued implementation.

“What Turkey is doing deserves high recognition,” she said. 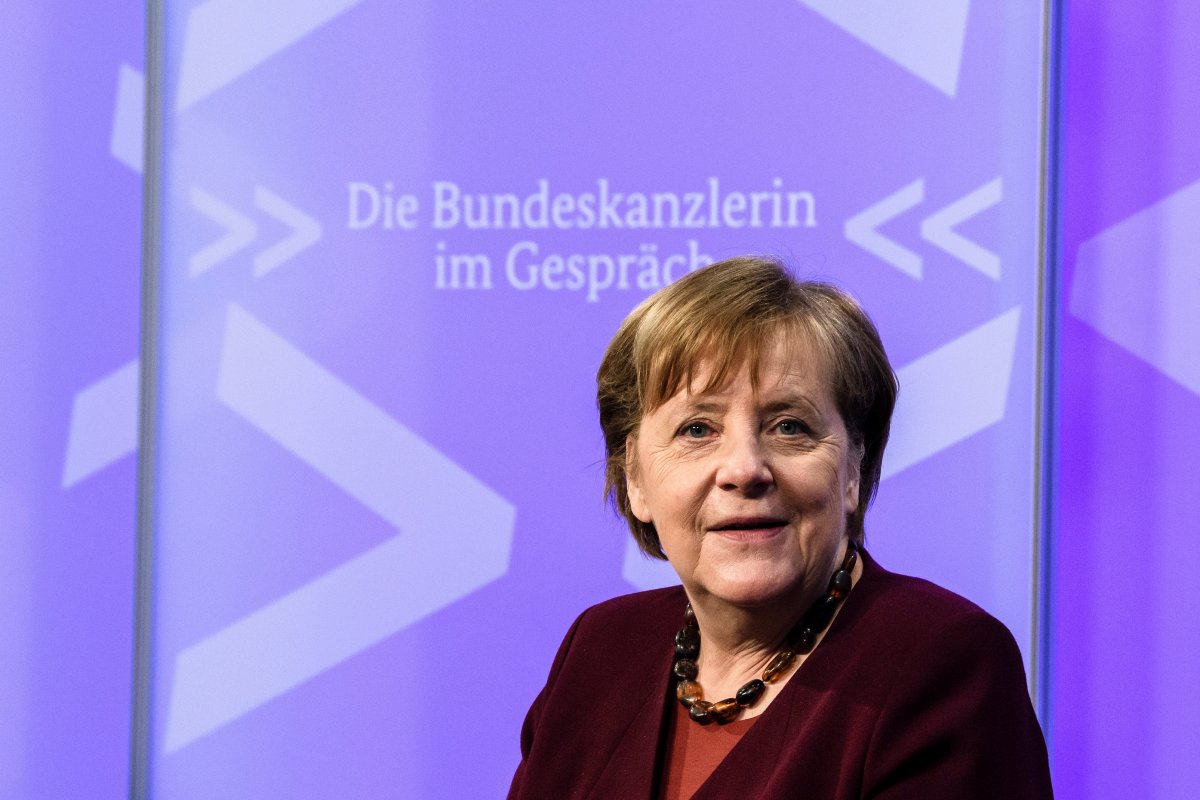 Demmer said the EU’s financial support for Syrian refugees has improved their living conditions, and the agreement has been successful in stemming irregular migration in the Aegean Sea, and it saved the lives of refugees.

Merkel championed the refugee agreement, with hopes of stopping the refugee influx after nearly 1 million refugees arrived in Germany.

The agreement has been successful in significantly reducing the number of crossings in the Aegean Sea, and preventing lives lost. But EU’s bureaucratic hurdles and delays in mobilizing promised funds led to sharp criticism by Turkish officials.

After nearly a two-year delay, the EU concluded the final contracts under the €6 billion package in December 2020. But the amount the bloc spent for Syrian refugees remains below €4.5 billion as of March, according to EU figures. 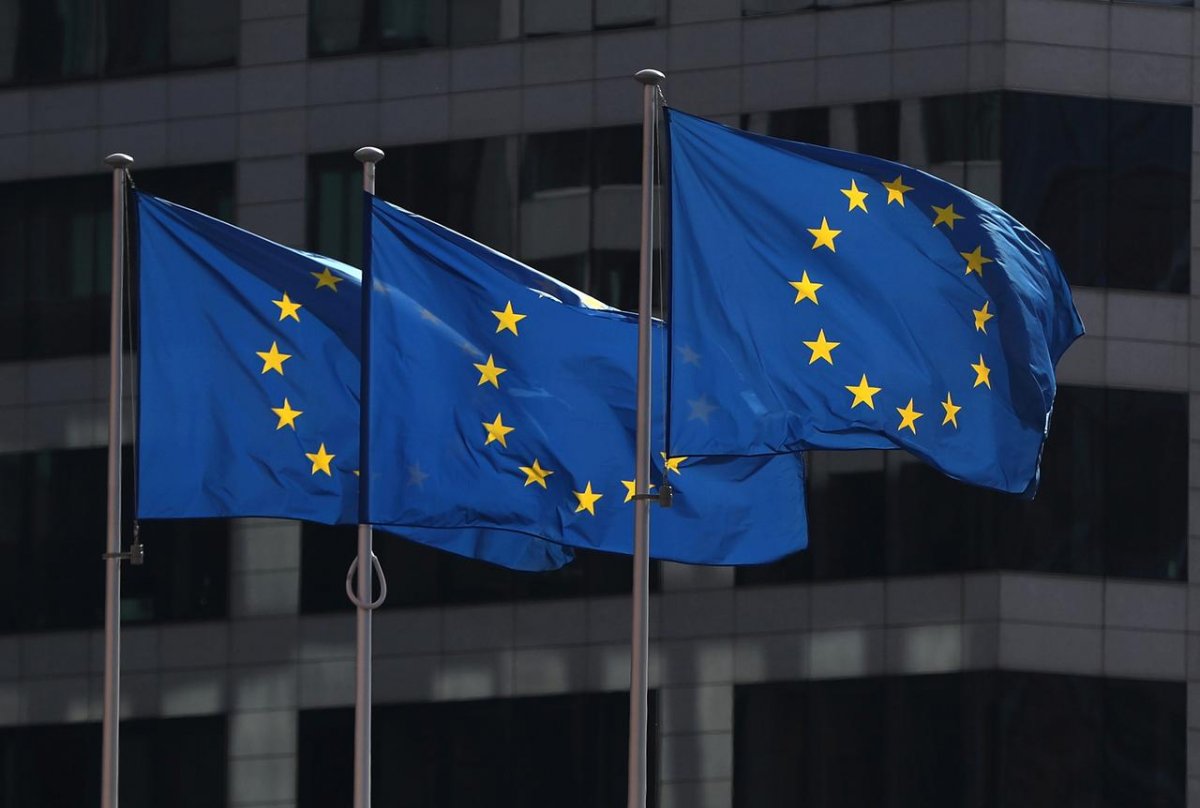 The remaining amount is expected to be disbursed in coming months, as part of recently contracted projects.

Turkey has spent more than $40 billion from its resources on refugees, and officials underline that the EU should do more to equitably share the burden.