Germany: US shouldn’t withdraw from Syria

The US’ sudden change of course on Syria is surprising and risks damaging the fight against Islamic State, German Foreign Minister Heiko Maas said on Thursday.

US officials said on Thursday the United States would end its air campaign against Islamic State in Syria when it pulls out troops, sealing an abrupt reversal of policy which has alarmed Western allies as well as Washington’s Kurdish battlefield allies.

"US DECISION IS A CAUSE FOR CONCERN"

“Daesh has been pushed back but the threat is not yet over. There is a danger that the consequences of this decision will damage the fight against Daesh and jeopardize the successes already achieved,” Maas said. 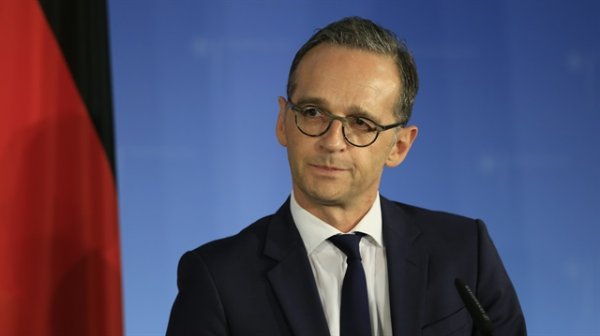 German Defence Minister Ursula von der Leyen said the US decision was a cause for concern and added that the decision did not make it any easier for the United Nations to achieve a good solution for Syria during negotiations on its post-war order.

“The president has given his direction but the speed, format and consequences must now be urgently discussed with partners. I assume the Americans won’t withdraw in a mad rush but rather be aware of their responsibility not only toward their own troops but also toward others.”