Trump has announced on Tuesday that he was going to halt funding to the WHO, accusing the organization of severely mismanaging and covering up the spread of the coronavirus.

Germany on Wednesday criticized US President Donald Trump for halting funding to the World Health Organization (WHO) in the middle of the worst pandemic in decades.

"WHO HAS ALREADY BEEN SUFFERING FROM UNDERFUNDING"

Foreign Minister Heiko Maas said on Twitter that the accusations against the WHO were “not helpful” at a time the world needed closer international cooperation to combat the novel coronavirus.

"The virus knows no borders. We have to closely work together against #COVID19," he stressed, and called for steps to further strengthen the UN and the WHO. 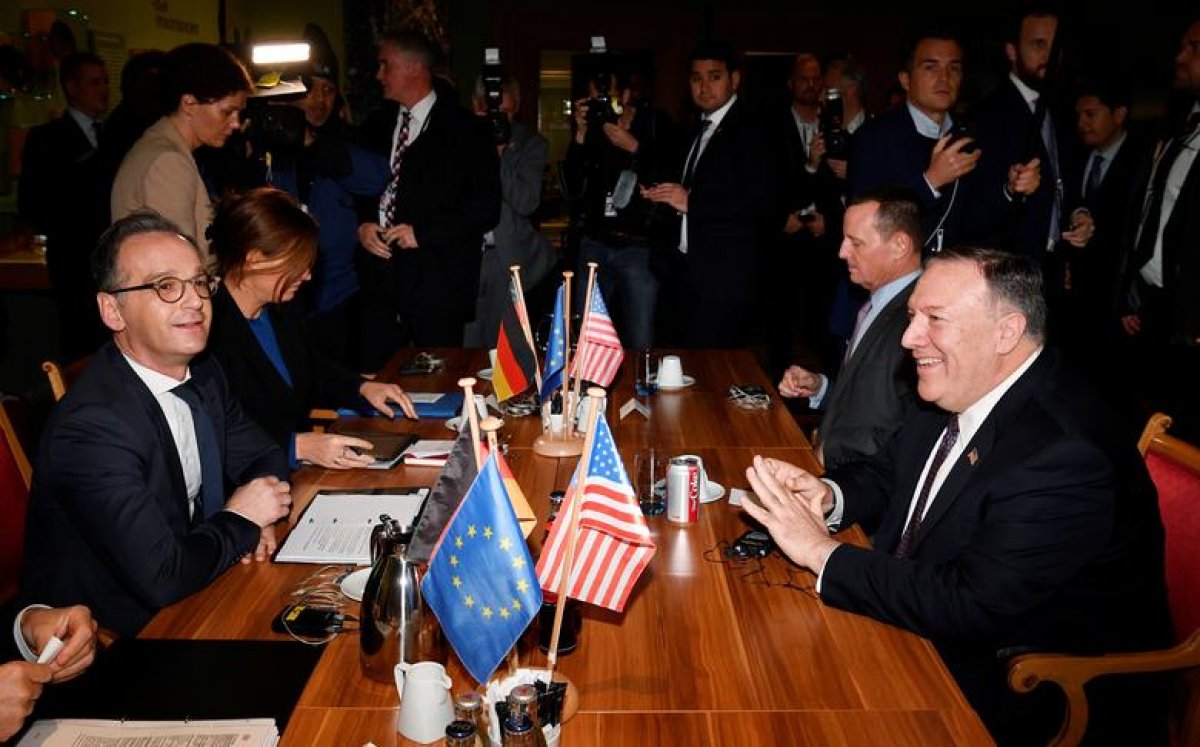 Germany’s top diplomat said the WHO has already been suffering from underfunding, and suggested that one of the best investments in the fight against coronavirus would be providing more support to the organization, especially for the development and distribution of tests and a vaccine.