Support for a mosque tax in Germany is on the rise amid increasing concerns of foreign funding for Islamic institutions that could come from anti-democratic sources, US’ Politico reported.

The federal government sees the potential move, which would be similar to the country's Christian church tax as a possible path, the newspaper said.

According to the newspaper, several of Germany's 16 states had also signalled support in principle for the idea which would mirror Germany's voluntary Christian church tax. 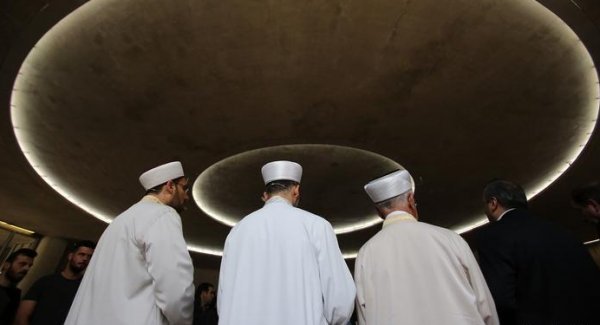 The interior ministry of the regional state of Mecklenburg-Western Pomerania had said it was open to "mosque financing based on the church model" to reduce foreign influence, including "the danger of possible radicalisation". 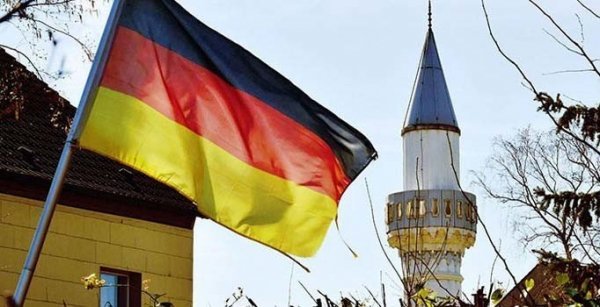 A spokesman for the interior ministry of Baden-Wuerttemberg state had also pointed to the threat of outside influence "on theological content and political opinion". "In the worst case", the spokesman had told the newspaper, this included "radical Islamist or anti-democratic content or aspirations".