According to the government's spokesman, Merkel acknowledges Turkey’s legitimate security interests in Syria.

"TURKEY IS THREATENED BY TERRORISM"

"Turkey is severely threatened, again and again by terrorism," Steffen Seibert said, but added that the German government was not convinced yet that the military intervention was in full conformity with international law. 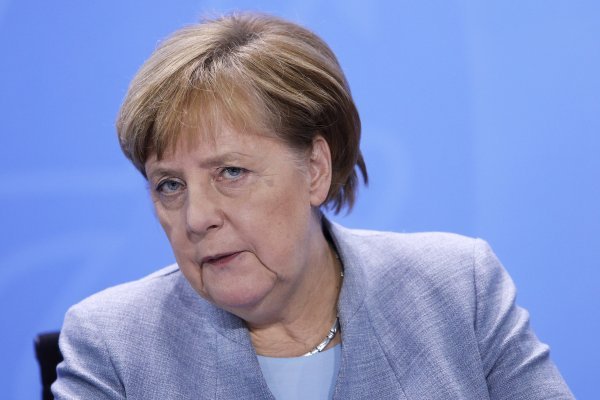 Seibert urged for an end to the military operation, expressing worries over humanitarian crisis and instability in the region. "Despite our clear differences with Turkey on this difficult issue, it is in our interest to continue our dialogue," he stressed, amid calls by opposition parties to the government to sharpen its tone towards Ankara.