Germany is against Greece's demands of imposing an arms embargo on Turkey due to tension in the Eastern Mediterranean, the German foreign minister said Tuesday.

Heiko Maas told the DPA news agency that he finds the arms embargo on Turkey "strategically incorrect". It is not easy to do this to a NATO member, he said, adding that Turkey easily purchased missiles from Russia when it could not get them from the US.

Sharing his hopes that the dispute in the Eastern Mediterranean could be solved through diplomatic channels, Maas said: "Of course, we continue to believe that there is a solution to the conflict and that we do not have to permanently remove a NATO partner from the arms cooperation." 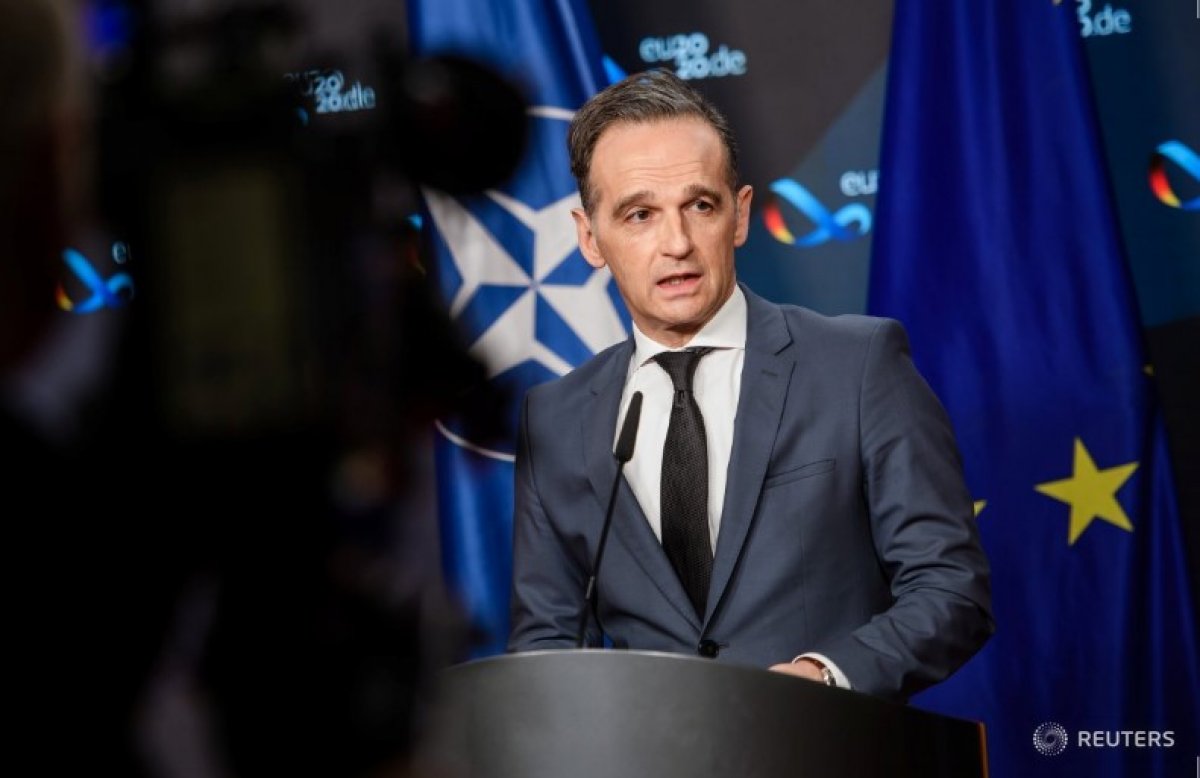 Greece called for an EU arms embargo on Turkey due to recent tensions in the Eastern Mediterranean ahead of the EU leaders summit on Dec. 10-11. But a majority of the European leaders opposed the idea of an arms embargo or economic sanctions, opting instead for a softer line.