'We support the National Assembly, which is elected by people,' says Heiko Maas.

"MADURO HAS NO DEMOCRATIC LEGITIMACY"

"Germany and the EU are not neutral. We support the National Assembly, which is elected by the people," Heiko Maas said in New York as quoted by the Foreign Ministry on Twitter. Maas said Venezuelan President Nicolas Maduro has no "democratic legitimacy" as president. "Together with its European partners, Germany calls for a peaceful political process and democratic re-elections," he added. 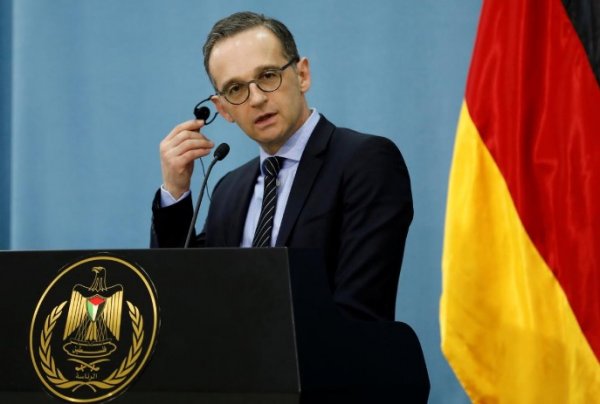 Earlier, Maas told Germany’s public international broadcaster Deutsche Welle that they support Guaido, pointing out that they are on the side of the Venezuelan opposition leader.

Maas, who argued that Venezuela’s electoral law was violated during the country’s presidential polls last May, said Germany has called for fresh elections.