Green party lawmaker with Turkish origin, Belit Onay, has won a runoff election to become the mayor of Hannover.

Voters in Hannover, Germany have elected an ethnic Turkish politician as mayor for the first time in the city’s history.

ONAY BEAT HIS RIVAL WITH A 53 PERCENT OF VOTES

Belit Onay, a 38-year-old parliamentarian from the Green Party, claimed nearly 53 percent of the vote in a runoff ballot Sunday, beating his rival Eckhard Scholz, an independent candidate backed by the Christian Democratic Union (CDU) party. 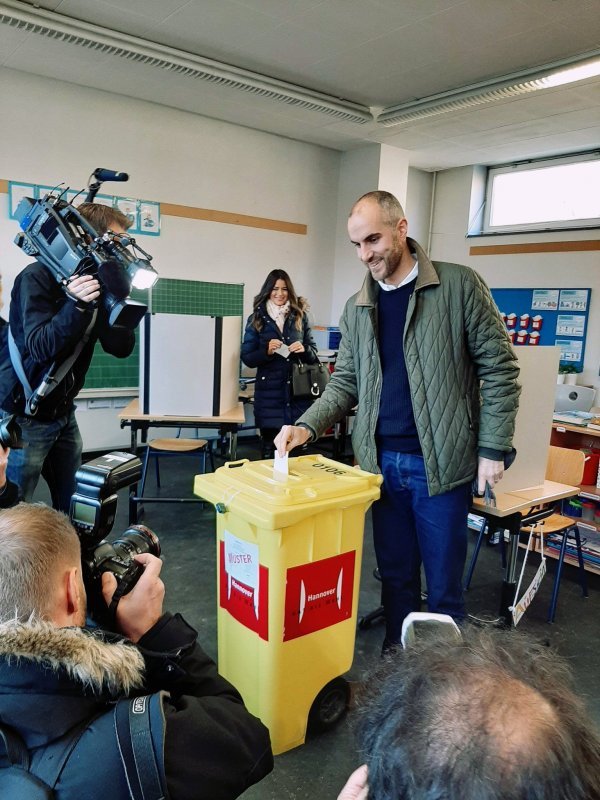 During his election campaign, he promised to transform Hannover into a climate-friendly city, struggle for affordable housing and improve social cohesion. 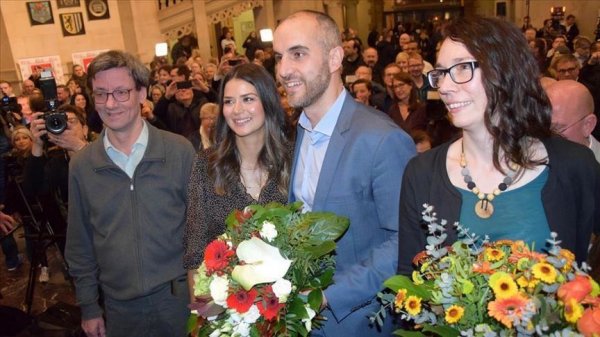 Onay has been one of the most popular young politicians of the environmentalist and pro- immigration Green Party, which enjoys great support among voters with an immigrant background. 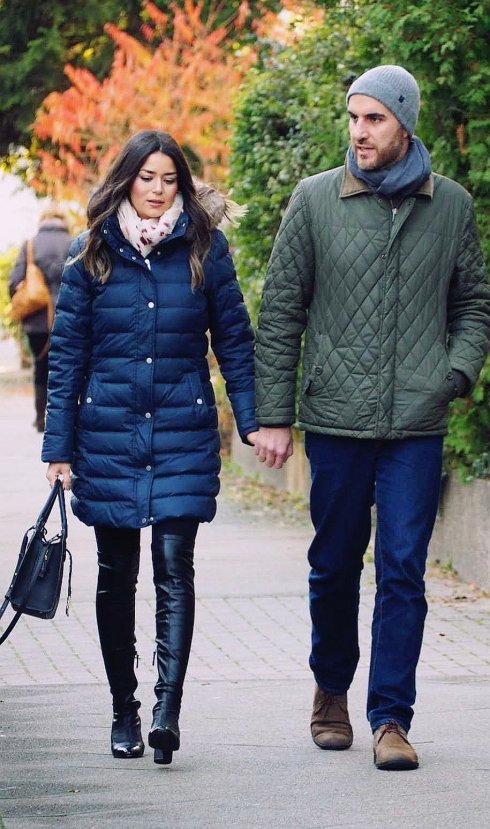 Germany has a 3 million-strong Turkish community, many of whom are second- and third-generation German-born citizens whose Turkish grandparents moved to the country during the 1960s.