Angela Merkel said the EU members were also ready for a no-deal scenario if the British side would raise unacceptable conditions during the negotiations.

German Chancellor Angela Merkel expressed hope on Wednesday that the UK and the EU could reach a post-Brexit trade deal in the coming days.

"THERE IS STILL A CHANCE FOR AN AGREEMENT"

“There is still a chance for an agreement,” she told German lawmakers during a debate on her government’s 2021 budget proposal.

“I don’t think we’ll be able to know by tomorrow whether we would achieve this or not. I can’t promise that. But we are still working on it,” she added. 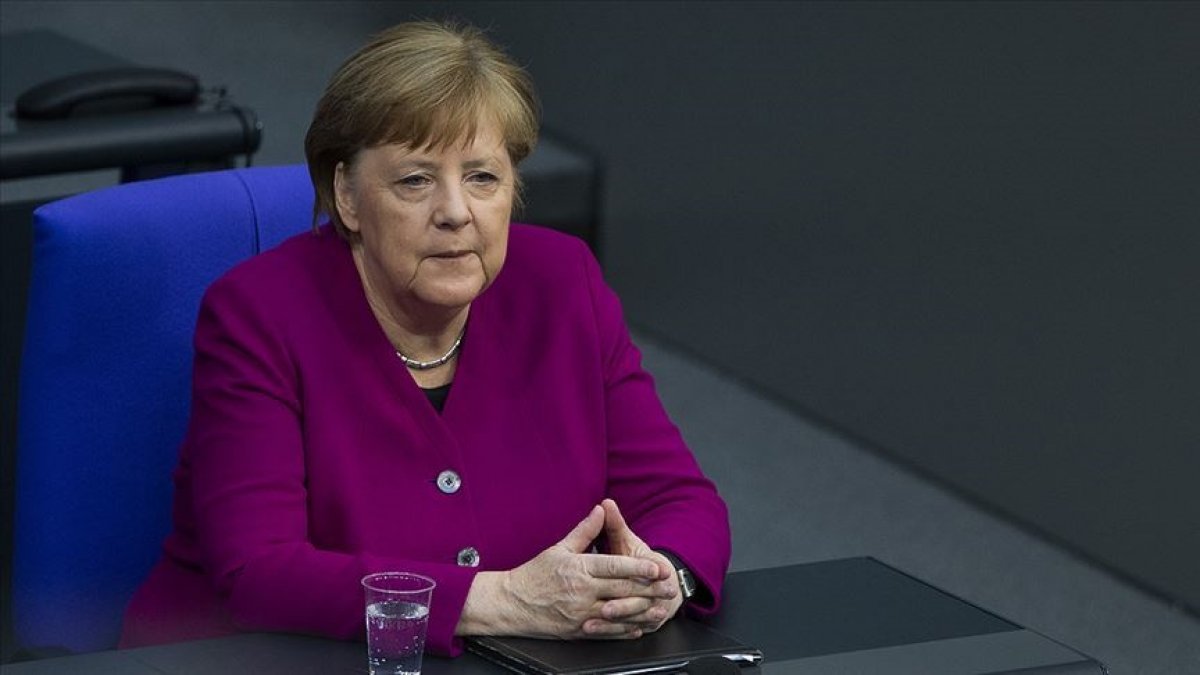