In a dramatic turn of events, France's Solidarity and Health Minister Agnes Buzyn stepped down from her post to run for the Paris mayor.

She announced her resignation on Sunday and confirmed her candidacy for next month’s mayoral elections on a ticket of President Emmanuel Macron’s party, La Republique En Marche (LREM).

"HOPE FOR THE FUTURE OF PARIS"

She replaces Macron’s previous handpicked candidate Benjamin Griveaux who withdrew last Friday after the release of a compromising video. In a statement, Buzyn expressed "immense gratitude" and "hope for the future of Paris."

She was replaced as health minister by Olivier Veran, a 39-year-old neurologist and LREM deputy from Isere.

However, her appointment continues to draw criticism since its announcement. 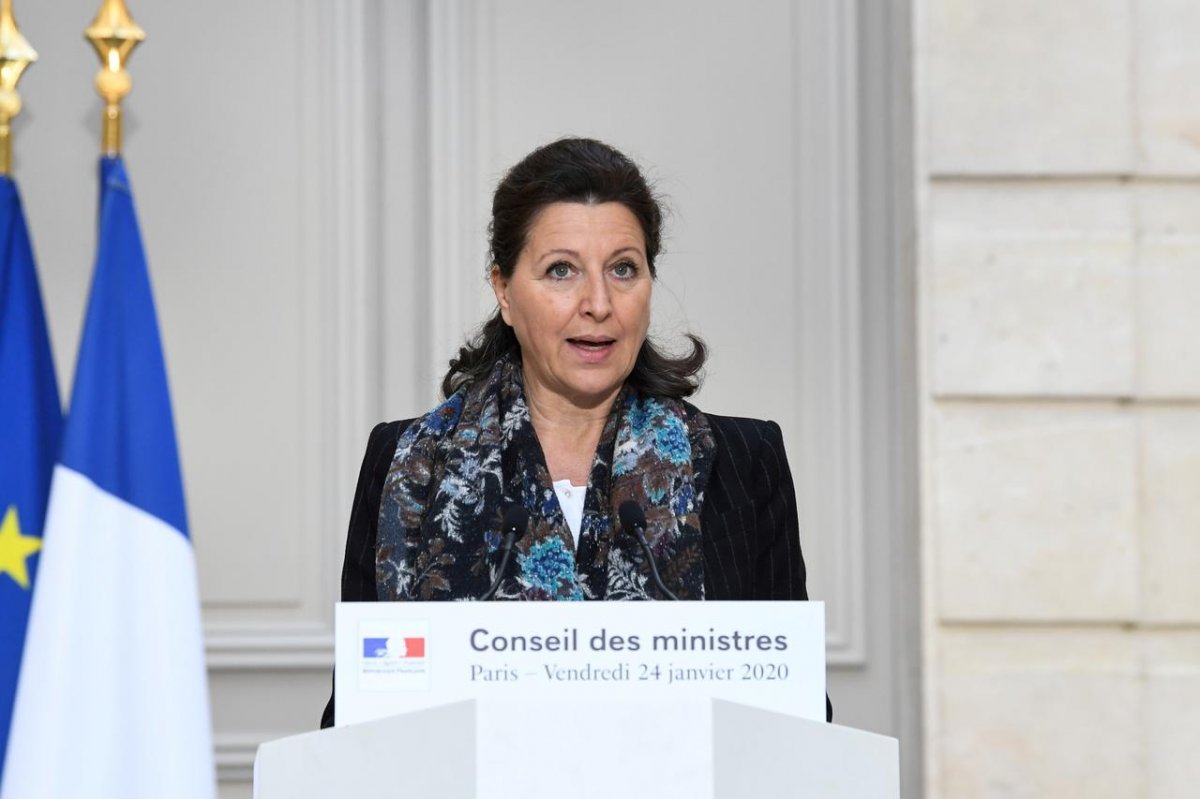 Among those voices are Pierre Dharreville, a member of the National Assembly for the Bouches-du-Rhone. "Yes, Olivier Veran is a connoisseur, particularly in disastrous budgets for health, social security, and pensions," he said.

Christophe Prudhomme, a physician and spokesman for the Association of Emergency Physicians of France, also struck a note of caution.

"Health needs to be involved in politics and while we are often sold doctors as ministers of health, it does not seem to us to be the best solution."