According to a statement from Elysee Palace, Herve Magro, French ambassador to Turkey, recalled for consultations.

France on Saturday recalled its ambassador in Turkey for consultations, said a Elysee Palace statement.

HERVE MAGRO WAS RECALLED FOR "CONSULTATIONS"

Earlier in the day, Erdoğan responded to French President Emmanuel Macron’s remarks in which the latter had accused Muslims of "separatism" and described Islam as "a religion in crisis all over the world." 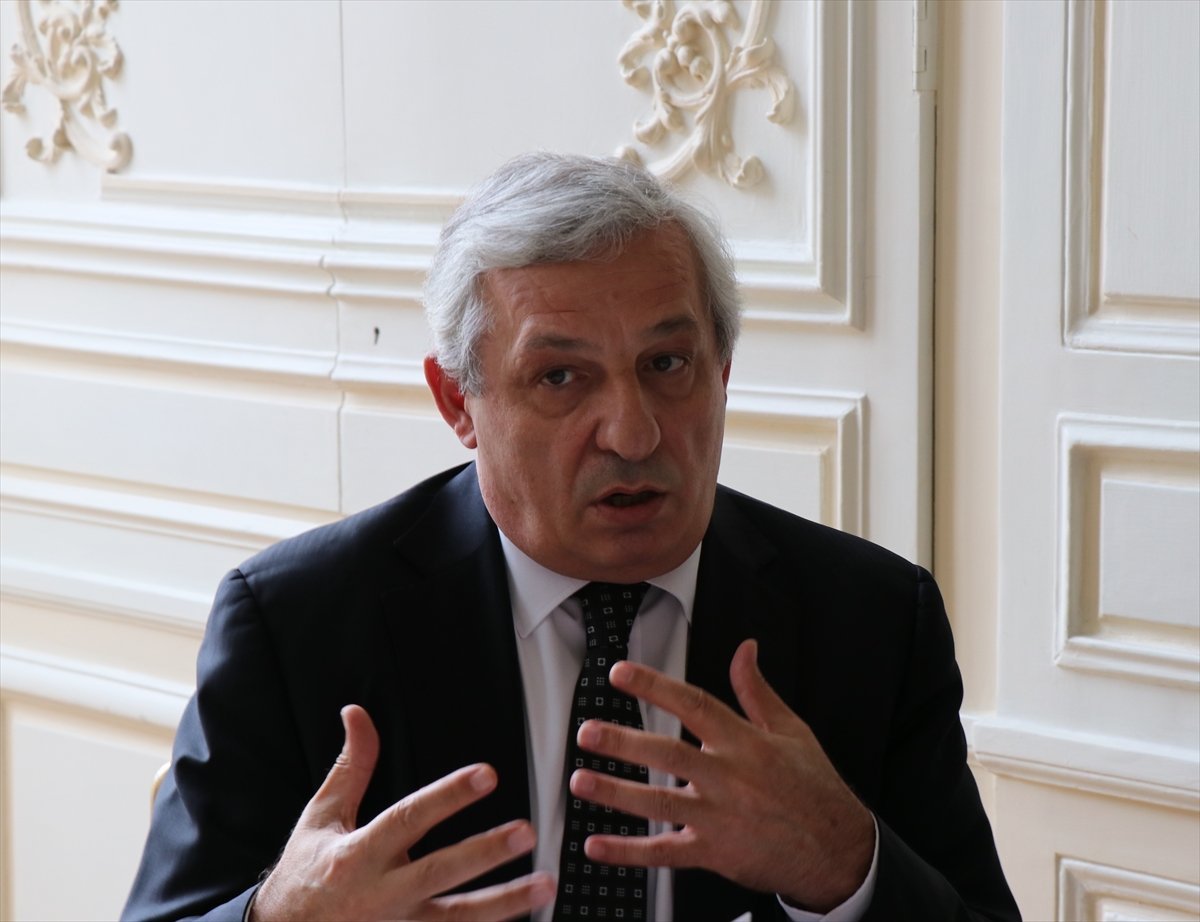 The Turkish president said: “What is Macron’s problem with Islam? What is his problem with Muslims? He needs mental checks. What else can we say to a president who does not understand freedom of belief and behaves in this way with millions of different faith members living in his own country?”