The visit will be French president's first to Egypt since assuming office in 2017.

French President Emmanuel Macron will visit Egypt for the first time since taking office on Sunday, according to Egypt's official MENA news agency.

HE LOOKS FOR NEW INVESTMENT FIELDS

“While in Egypt, Macron hopes to discuss ways of enhancing cooperation between the two countries, especially in the field of investment,” MENA reported. Macron’s visit will be his first trip to Egypt since assuming office in 2017.

The Egyptian Presidency, for its part, has yet to reveal details of Macron’s scheduled visit to Cairo. 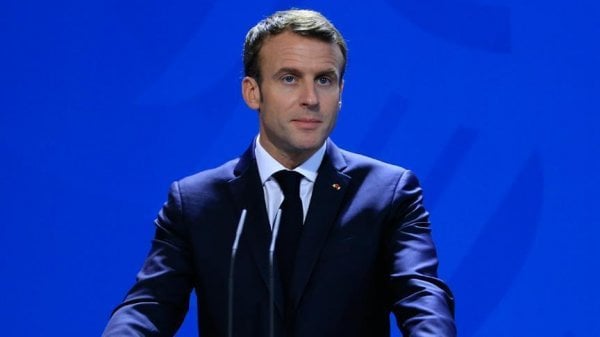 Since President Abdel Fattah al-Sisi came to power in 2014, Cairo and Paris have signed a range of arms deals, making France -- alongside the US and Russia -- one of Egypt’s main sources for weapons.

According to the French embassy in Cairo, the total trade volume between Egypt and France stood at some 2.46 billion euros in 2017.