France wants Daesh terrorists to be put on trial in Iraq

The French minister said the government wants the establishment of an international court in Iraq for the trial of Daesh members.

French foreign minister said on Wednesday he wants European Daesh members who went to fight in Syria to be put on trial in an international court in Iraq.

Jean-Yves Le Drian will go to Iraq to discuss the establishment of an international court for trial of Daesh members, he told French BFM TV news channel.

Le Drian added that the fight against Daesh is ongoing.

He claimed that Turkey's anti-terror operation in northeastern Syria may cause the reemergence of Daesh and this may result in terror attacks in Europe reiterating a rhetoric which has been voiced by various officials in the West since the start of Turkey's military action. 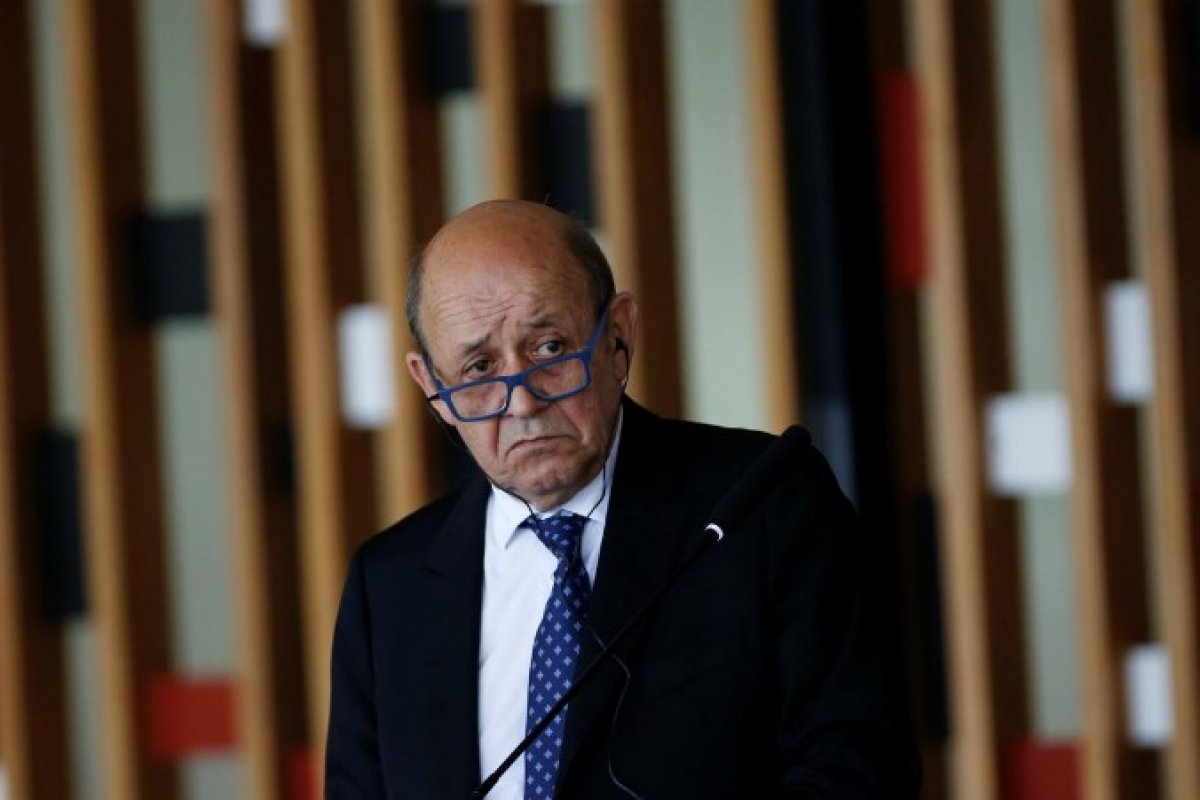 "We are always in contact with the Kurds [YPG/PKK terrorists]. We are in contact even today. I will meet them in Iraq," Le Drian added.