Macron said Europe needs a common policy and principles on asylum and migration.

The French president said as immigration into Europe has risen in recent years and will continue to rise, the country cannot admit "everyone," local media reported on Wednesday.

"WE CANNOT ADMIT EVERYONE"

Emmanuel Macron said asylum applications in France have risen sharply since he came to power in 2017 and cooperation between European countries on the issue falls short, speaking to radio station Europe 1 in New York, where he is attending this week's UN General Assembly. 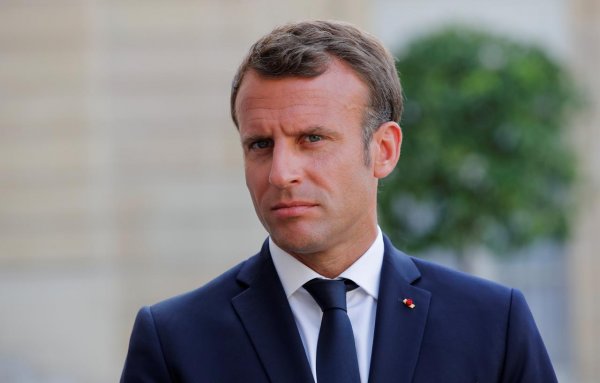 "If France wants to welcome them well, it cannot admit everyone," he said, referring to state benefits. Macron said he had promised to "decently" welcome migrants. "I made a promise on this issue in July 2017, but we weren't able to keep this promise," he said. 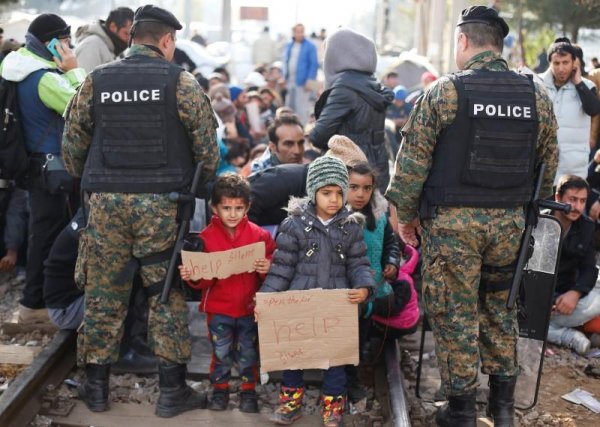 He added that the migrants who need protection should be given priority but that those who entered the country illegally and lack the right to asylum must be sent back.