Ex-US congressman: Trump lies every time he opens his mouth

Joe Walsh who became a conservative radio talk show host after serving one term in Congress in 2011-2013, accused Trump of incompetence.

US President Donald Trump will face a primary challenge ahead of the fall 2020 elections from a former one-term congressman, the ex-lawmaker announced on Sunday.

Making the announcement on US television network ABC, Joe Walsh, former Republican congressman for the Midwestern state of Illinois, accused Trump of incompetence, adding that he "lies virtually every time he opens his mouth" and "stokes bigotry."

"Friends, I'm in. We can't take four more years of Donald Trump. And that's why I'm running for President," Walsh also said on Twitter. Walsh’s campaign slogan is "Be Brave." 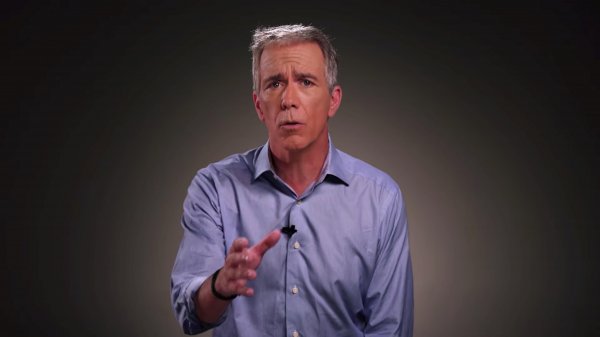 Most political analysts see Walsh having little chance against Trump, who enjoys support among Republican voters nationwide of some 80%.

This April former Massachusetts Governor Bill Weld announced his own primary challenge to Trump, but so far has received little support.