Last week, the European Parliament called on the EU to file a lawsuit against China at the International Court of Justice for not respecting its international obligations.

The EU is preparing a coordinated response to China’s new security law on Hong Kong, the bloc’s top officials said on Tuesday.

NEW LAW WILL COME INTO EFFECT ON JULY 1

Speaking to reporters following the EU-South-Korea summit, Ursula von der Leyen, president of the European Commission, reminded that the bloc had consistently warned China of “very negative consequences if it went ahead with this law, including business confidence, China’s reputation and public perception in Hong Kong and internationally.” 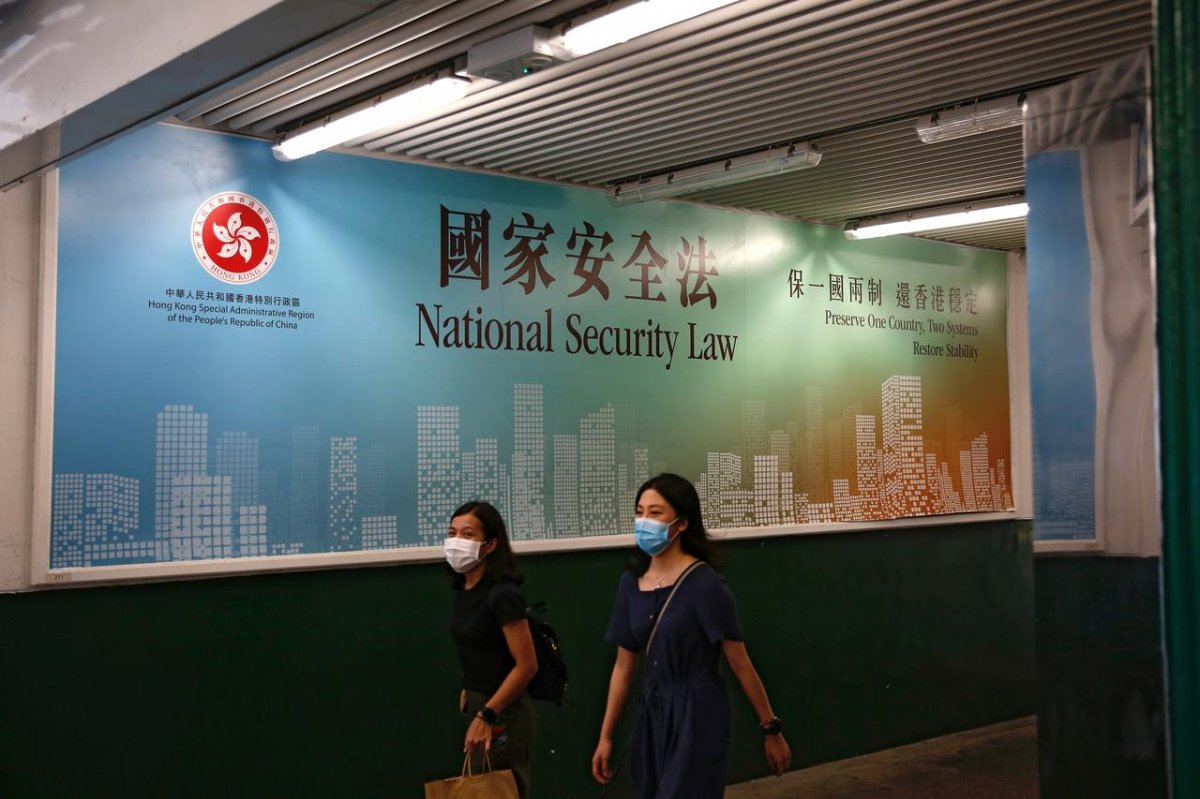 The EU is now “carefully assessing” the next steps, she said. However, the answer requires “strong coordination with all member states,” Charles Michel, president of the European Council added.

China passed a national security law for Hong Kong on Tuesday to rein in the semi-autonomous region after months of protests last year. The new law expected to come into effect on Wednesday, the 23rd anniversary of the city’s handover to China from British rule.