British citizens would be exempted from visa requirements for short stays in EU after UK’s withdrawal from bloc, EP says.

British citizens would be exempted from visa requirements for short stays in the EU after the country’s withdrawal from the bloc, said a statement by the European Parliament.

THE UK IS SET TO LEAVE THE EU ON MARCH 29

The Civil Liberties Committee backed on Tuesday rules by unanimity (53 votes) “exempting UK nationals who are British citizens of visa requirements for stays in the EU of up to 90 days in any 180-day period, from the day following the UK’s withdrawal from the EU,” the statement said. 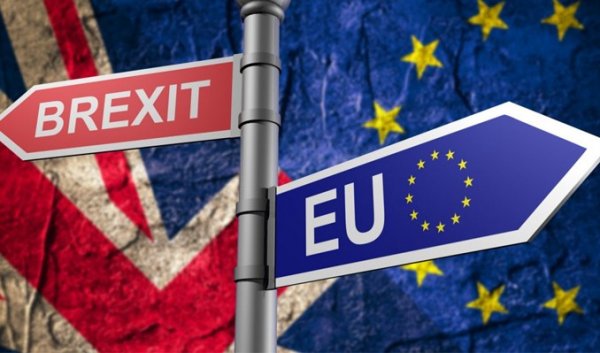 “Once the bill is agreed by both co-legislators (Parliament and Council), the United Kingdom would be included in the list of countries whose nationals do not need to request a visa to enter the EU for business, tourism or to visit relatives or friends,” it said.

The visa exemption will not provide for the right to work in the EU, the statement added.