EU Commission announced that it will provide financial support to member states who made a collective pledge of more than 30,000 refugee resettlement places.

States have pledged more than $3 billion (£2.34 billion) to support refugees and about 50,000 resettlement places, the United Nations refugee agency said on Wednesday at the end of a ministerial conference.

UN High Commissioner for Refugees Filippo Grandi said that the Global Forum on Refugees had broadened responsibility-sharing for 25.9 million refugees who have fled war and persecution, mainly exiled in poor neighbouring countries.

Since 2015, more than 65,000 vulnerable refugees have found protection in Europe through the EU's resettlement schemes. 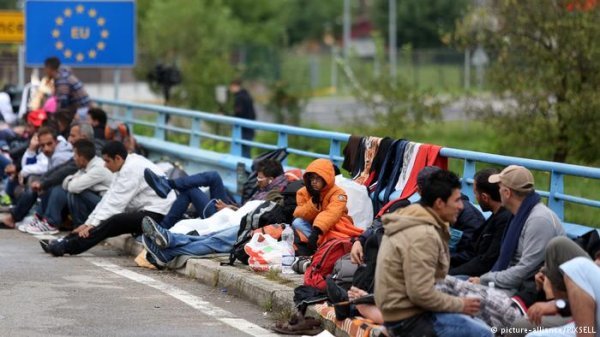 In line with the UNHCR's projected global resettlement needs for 2020, the EU resettlement programme will prioritise resettlements from Turkey, Lebanon, Jordan and the countries along the Central Mediterranean route. Resettlements from the Emergency Transit Mechanisms in Niger and Rwanda will also remain a high priority.