Josep Borrell made the remarks after visiting the command center of Operation Irini, the EU initiative to implement a UN arms embargo on Libya.

On the EU-Turkey refugee deal, Borrell said illegal immigration was stopped and many lives were saved thanks to the agreement.

"This agreement is still valid and its implementation should continue," he added.

Underlining that Turkey hosts more than four million refugees, he said the EU should ease the country’s burden.

Most of the EU funding under this agreement goes directly to immigrants, not the Turkish government, he noted. 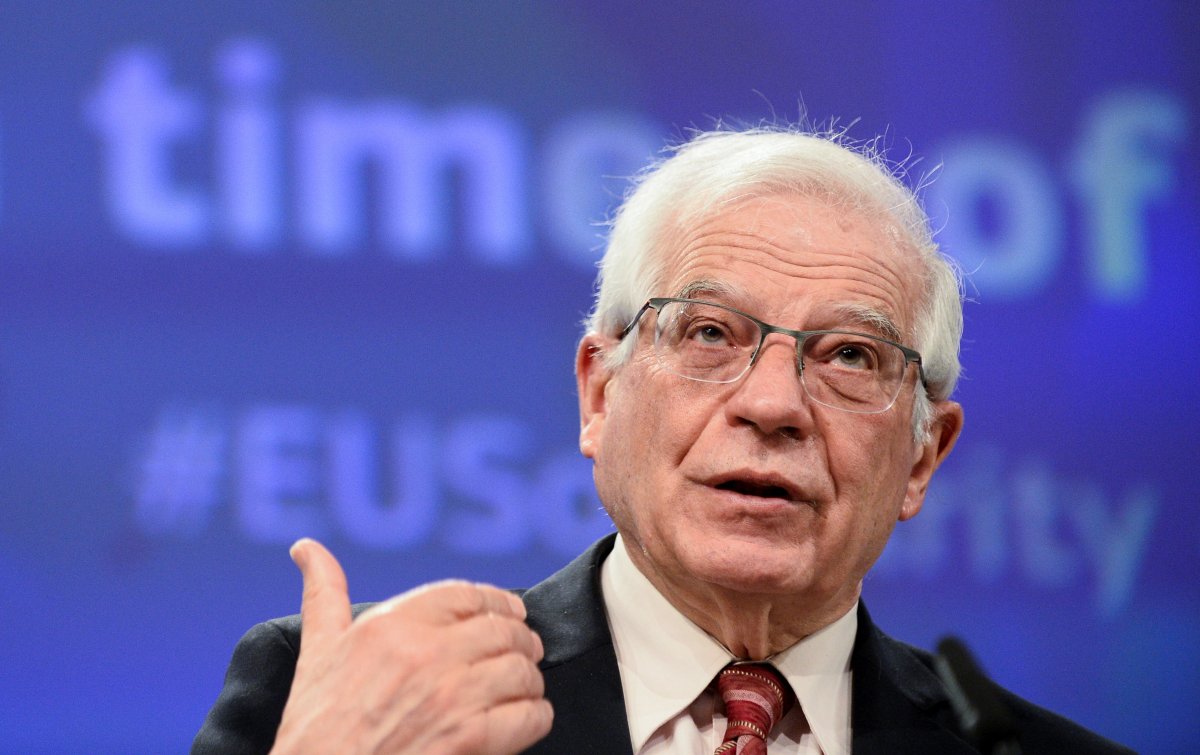 “On Turkey, also we have a momentum, a good momentum, following their exploratory talks with Greece,” Borrell said.

“I will present a report to the European Union leaders, where I will outline current trends and suggest a way ahead to consolidate a constructive attitude, while at the same time being ready to take measures if necessary,” he stressed.

Borrell and Maio will discuss the report with other European Union colleagues during the EU Foreign Ministers' meeting, which will be held on Monday.

Turkey hosts nearly 4 million refugees, more than any other country in the world. Ankara says it has so far spent more than $40 billion from its own resources for the refugees and has stressed that the EU should do more to share the burden.