EU plans to send $1.6 billion for refugees in Turkey

According to a statement from the EU Commission, the assistance will focus on the health and protection of refugees.

The European Commission on Friday adopted a new set of assistance measures worth $1.6 billion ensuring EU support to refugees and host communities in Turkey.

UNDER THE DEAL OF FACILITY FOR REFUGEES

According to a statement released from the Commission, the program will focus on the areas of health, protection, socio-economic support and municipal infrastructure. 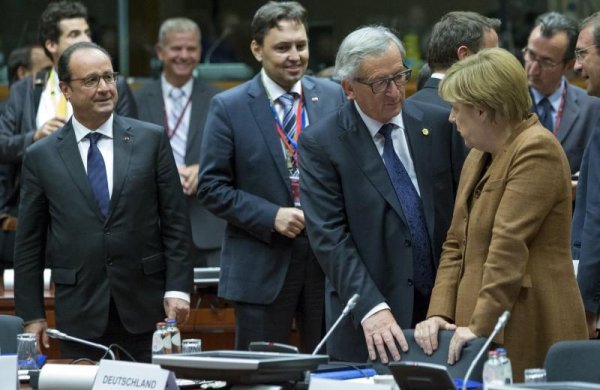 "The new measures are part of the second tranche of the Facility for Refugees in Turkey, bringing the total amount already allocated to €5.6 billion out of €6 billion since 2016, with the remaining balance due to be allocated over the summer," it read. 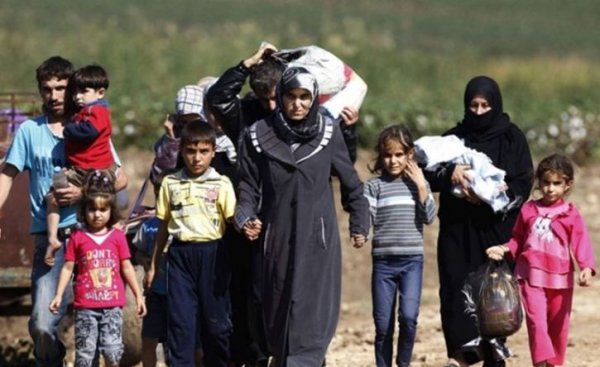 In March 2016, EU and Turkey reached an agreement to take stricter measures against human smugglers and discourage irregular migration through the Aegean Sea, and improve the conditions of Syrian refugees in Turkey, with the EU vowing €6 billion ($6.8 billion) to help Turkey care for millions of refugees hosted in the country. 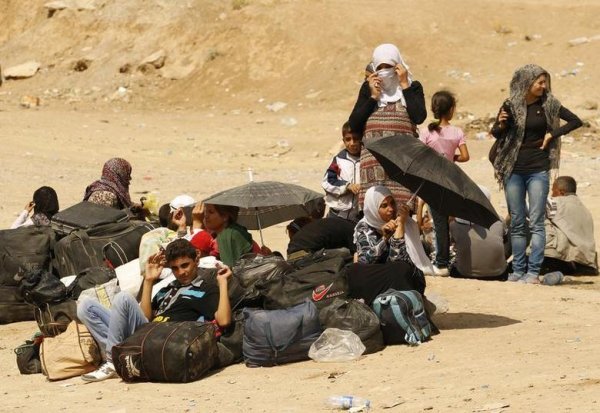 Turkey currently hosts more than 4 million refugees, including 3.6 million Syrians, more than any other country in the world. President Erdoğan previously said that Ankara has spent over $37 billion for the Syrians alone.