Ministers from the EU countries met on Tuesday in Luxembourg to discuss a permanent solution to the migration wave Europe is facing.

Speaking to reporters before the start of the meeting, Dimitris Avramopoulos, EU commissioner for Migration, Home Affairs and Citizenship, said the current situation in the Mediterranean cannot continue.

"We cannot only try to find ad hoc solutions. We need permanent mechanisms," Avramopoulos said. He said the plan proposed by Italy, Germany, France and Malta in previous meeting held in Malta last month will be discussed during the meeting. 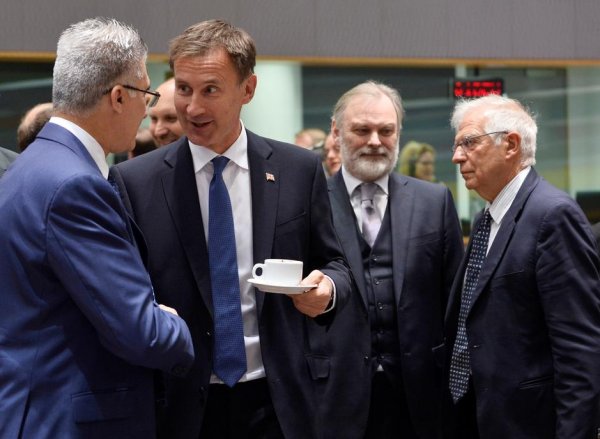 The mini summit held on migration had seen an agreement on a temporary system in countries accepting asylum-seekers.

According to UN, around 80,000 refugees and migrants arrived in Europe so far in 2019 and 1071 were killed or missing during the dangerous journey.