Last week, Germany and France accused Russia of being behind the poisoning of Russian opposition leader Alexei Navalny.

The EU foreign ministers gathered in Luxemburg on Monday to discuss international issues and relations with Russia, including the poisoning of Russian opposition leader Alexei Navalny.

DISCUSSION WILL TAKE INTO ACCOUNT A NUMBER OF RECENT DEVELOPMENTS

In a doorstep statement, German Foreign Minister Heiko Maas said Germany and France prepared a joint proposal for EU sanctions on Russian individuals over their alleged role in the poisoning of Navalny.

“The Organization for the Prohibition of Chemical Weapons [OPCW] has recently confirmed in objective terms the findings of laboratories in Sweden and France that this act constitutes a violation of the International Chemical Weapons Convention. This cannot go without consequences,” he stressed.

“The Council will have a comprehensive discussion on EU relations with Russia within the framework of the five guiding principles, taking into account recent developments regarding the human rights situation in the country,” said an EU statement ahead of the meeting. 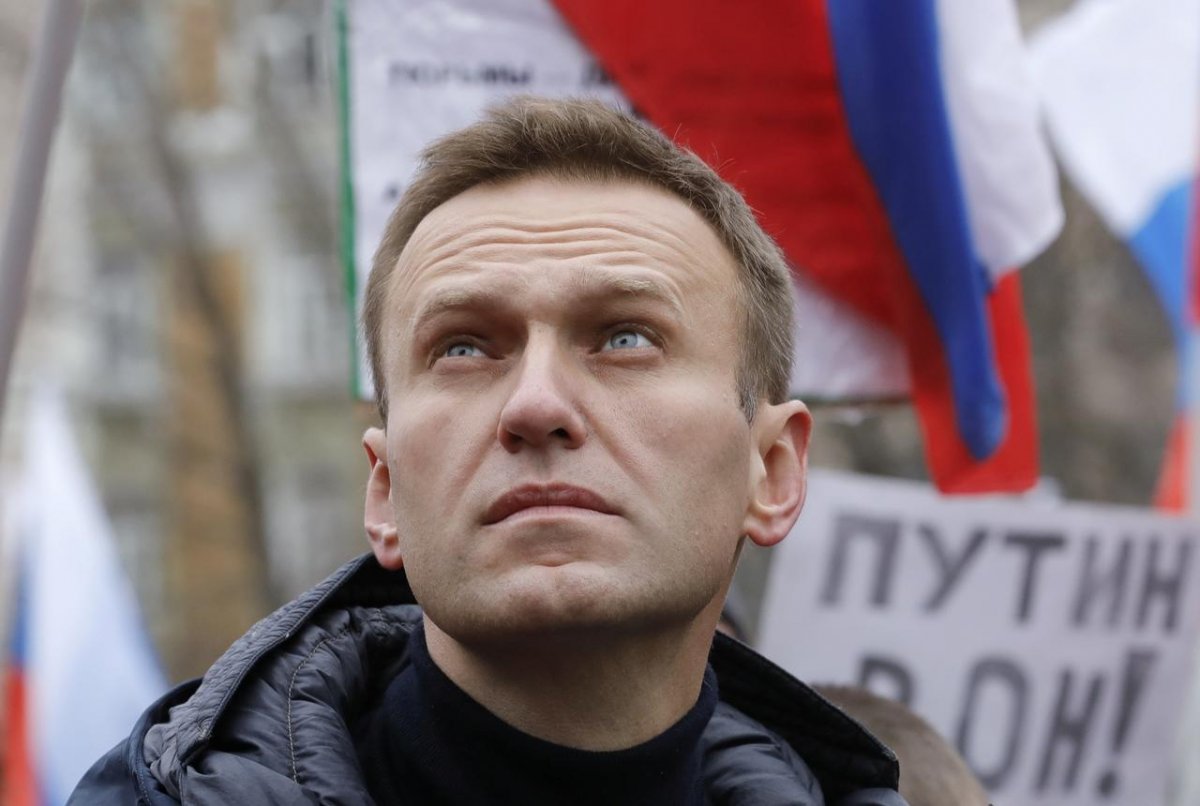 “The discussion will take into account a number of recent developments, including the poisoning of Russian opposition leader […] the deteriorating human rights situation in the country, continued disinformation activities from pro-Kremlin sources and other aspects of the domestic situation, as well as Russia’s role in the shared neighbourhood, including with regard to the evolving situation in Belarus,” it added.