European Union nations formally extended economic sanctions against Russia on Monday by six months until Jan. 31 next year, the grouping of EU countries known as the European Council said on Monday.

The EU on Monday officially extended its sanctions against Russia for another six months.

"FULL IMPLEMENTATION HAS NOT BEEN ACHIEVED YET"

“Given that full implementation has not yet been achieved, EU leaders took the political decision to roll over the economic sanctions against Russia,” the Council said in a statement.

EU leaders decided earlier this month to prolong the restrictive measures due to Moscow’s reluctance to fully implement the Minsk agreement meant to establish a ceasefire in Eastern Ukraine. The bloc introduced restrictive measures in 2014 in response to “Russia’s destabilizing actions against Ukraine.” 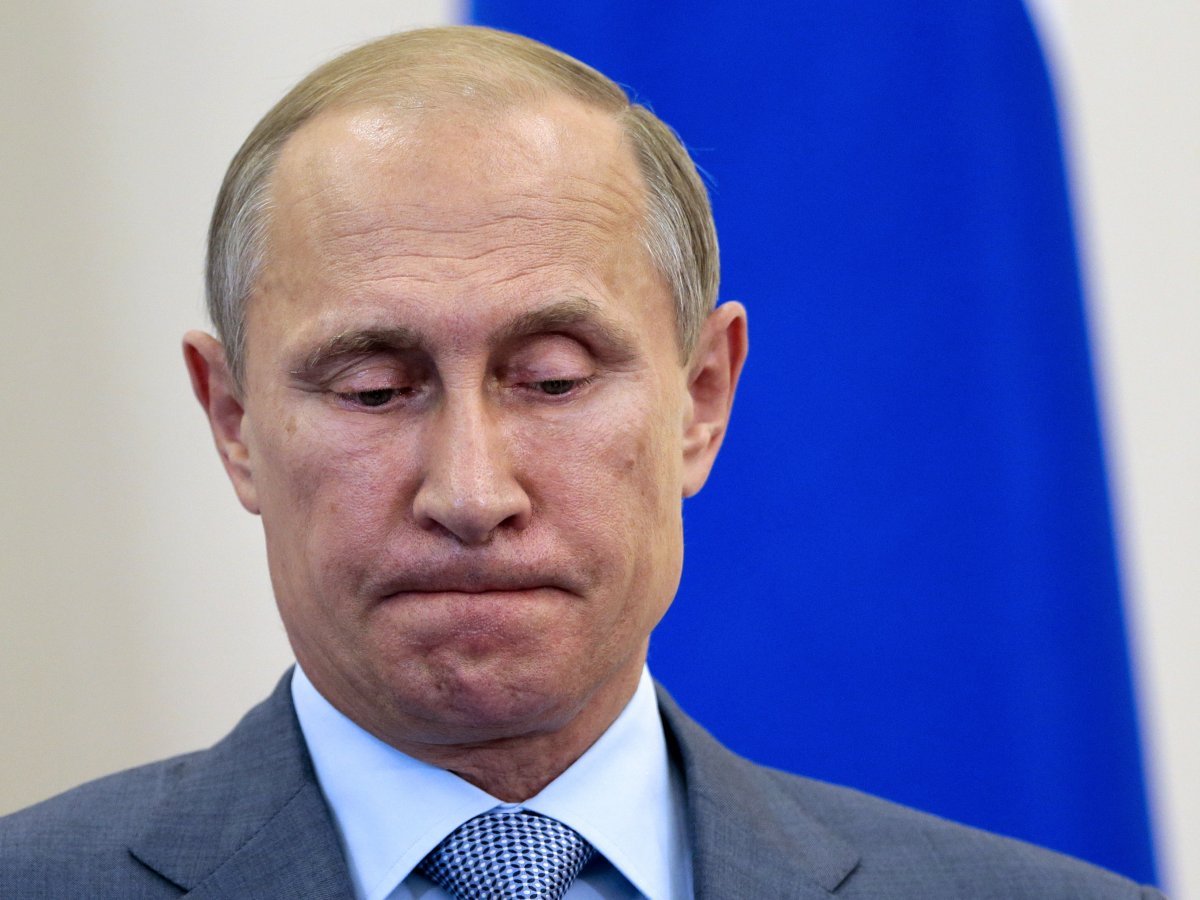 Under the decision, certain Russian banks and companies have limited access to EU capital markets and are also barred from receiving financial assistance from European ones.

The measures also prohibit the trade of all defense-related goods as well as sensitive technologies that can be used in the Russian energy sector.