EU commissioner: UK had only ever been part-time Europeans

"The British were told for more than 40 years that yes they are in, but they don’t want to share all the policies which have been decided by the EU," Jean-Claude Juncker said Thursday.

Speaking to the members of the European Commission, Commision President Jean-Claude Juncker said that from the very beginning, Britons were only "part-time Europeans" .

"THEY WERE NEVER FULLY IN THE UNION"

"The British were told for more than 40 years that they were in but they didn't want to share all the policies that have been decided. The British since the very beginning were part-time Europeans, what we need are full time Europeans," he said. 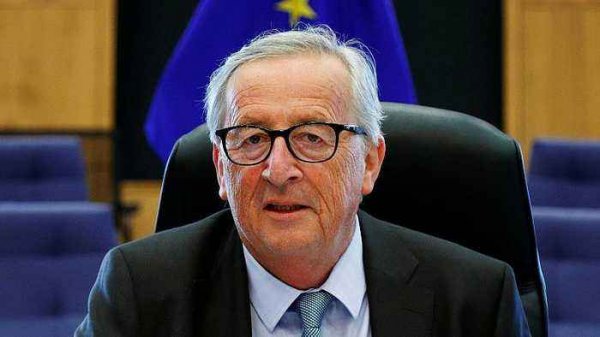 Juncker made the comments in response to a question on whether Brexit is the "biggest failure" of his term. He admitted Brexit was a tragedy but has to be considered as an inner British problem: "It is a tragedy and it is a failure but I have to say I don’t think it is mine."