After last week’s EU Council meeting which discussed the bloc’s relations with Turkey, Michel said they are in contact with Turkish authorities for a possible visit to Turkey in April. 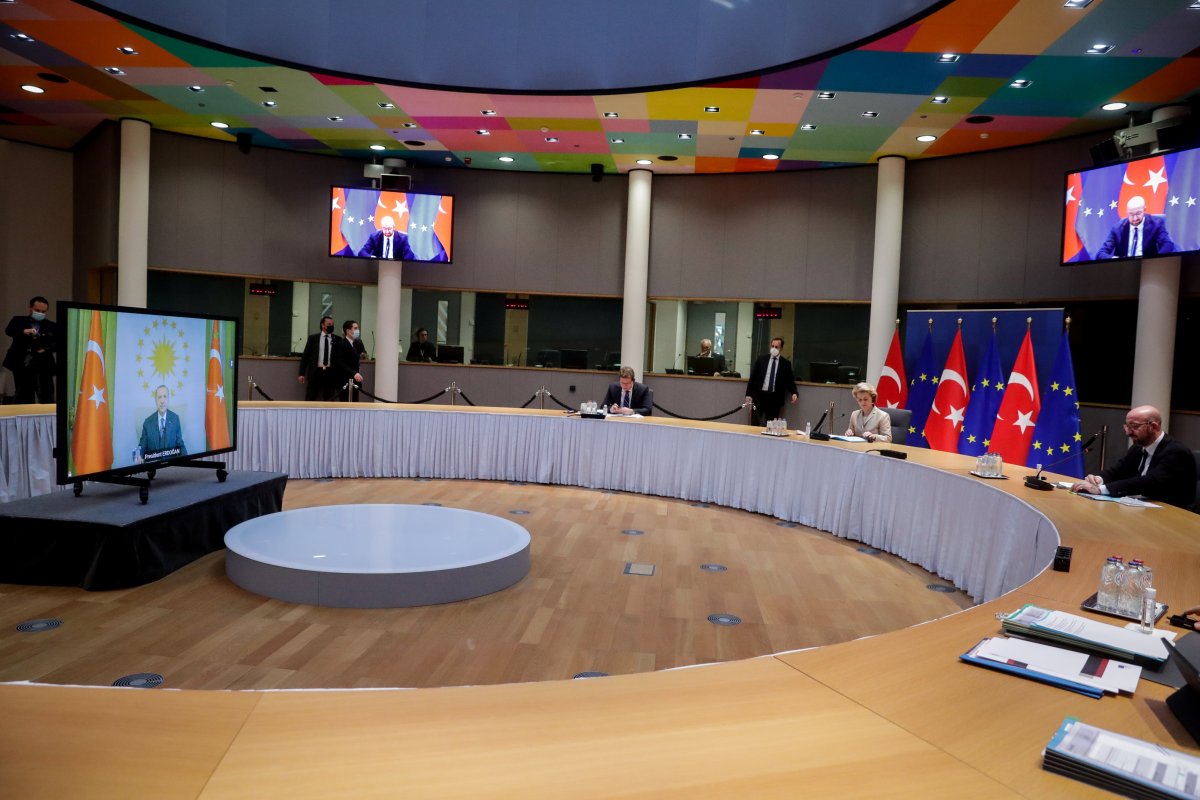 "We are ready, with the European Council, with member states, to put more concrete proposals on the table in order to have a more stable, more predictable relationship with Turkey,” Michel said in a joint news conference with von der Leyen following a virtual EU leaders’ summit.

During their visit, top EU officials are expected to discuss new steps to revive EU-Turkey ties, by relaunching high-level political dialogue, starting negotiations on the modernization of the 25-year-old Customs Union, and by renewing the 2016 EU-Turkey refugee deal.

Lifting Schengen visa requirement for Turkish citizens during their stays in the Schengen area is also expected to become one of the main topics of the discussion.