The European Parliament on Thursday called on member countries to impose additional sanctions against Venezuelan authorities, "responsible for human rights violations and repression."

The members of the Parliament held President Nicolas Maduro directly responsible for indiscriminate use of violence.

"WE MUST SUSPEND VENEZUELAN VISA"

"MEPs [Members of European Parliament] call on the Council to adopt additional sanctions targeting state authorities responsible for human rights violations and repression. The EU authorities must restrict the movements of these individuals, freeze their assets and suspend visas, as well as those of their closest relatives," the EU Parliament said in a statement. 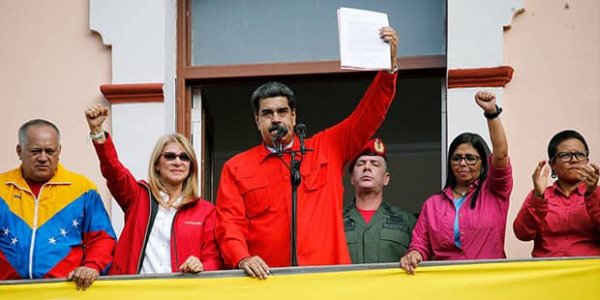 The resolution was adopted with 455 MEPs voting in its favor and 85 against. The members of the European Parliament also reiterated support to the Venezuelan opposition leader Juan Guaido. The U.S. and the EU are among 50 countries, who have recognized Guaido as interim president of Venezuela and supported his cause to dislodge Nicolas Maduro from power. 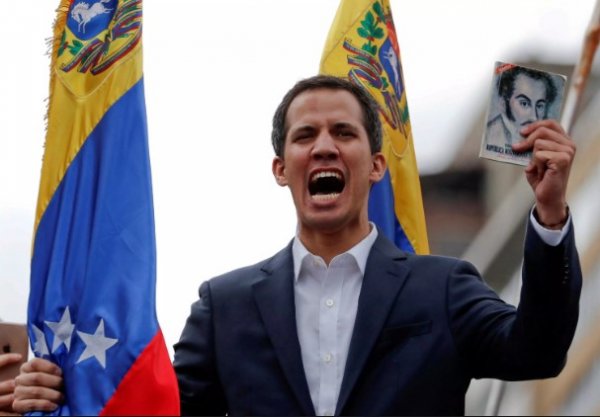 The members also supported the ongoing process led by Norway, to find a way to the current situation in Venezuela – country in the northern coast of South America.

They welcomed an agreement between the two sides, committing to remain engaged in a peace dialogue, according to the statement.