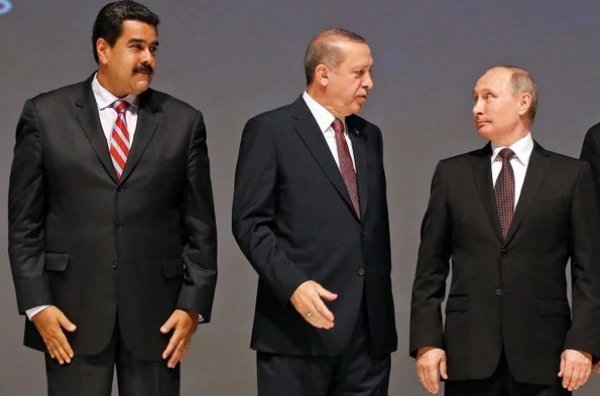 Juan Guaido, the head of the opposition-controlled legislature, caused a sensation on Wednesday when he told a crowd of tens of thousands of opposition supporters that he was declaring himself "acting president." US President Donald Trump announced Wednesday support for Guaido.

Venezuela’s President Nicolas Maduro has slammed the decision and said his country was cutting off diplomatic relations with the US, giving American diplomats 72 hours to leave the country. 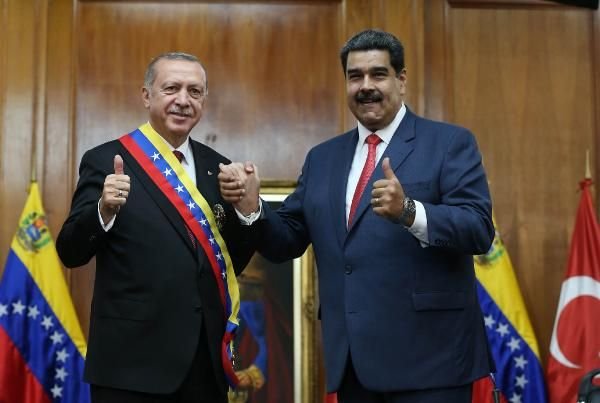 Maduro made the announcement while speaking to supporters who gathered at the Presidential Palace in the capital of Caracas.