US president has made baseless, untrue remarks about the sad events, Turkey's president says.

Biden's historic declaration on Saturday infuriated its NATO ally Turkey, which has said the announcement had opened a "deep wound" in relations already strained over a host of issues.

In his first comments since Biden's statement, Erdogan said "the wrong step" would hinder ties, advised the United States to "look in the mirror", and added Turkey still sought to establish "good neigbourly" ties with Armenia.

"The U.S. president has made baseless, unjust and untrue remarks about the sad events that took place in our geography over a century ago," Erdogan said after a cabinet meeting. He again called for Turkish and Armenian historians to form a joint commission to investigate the events. 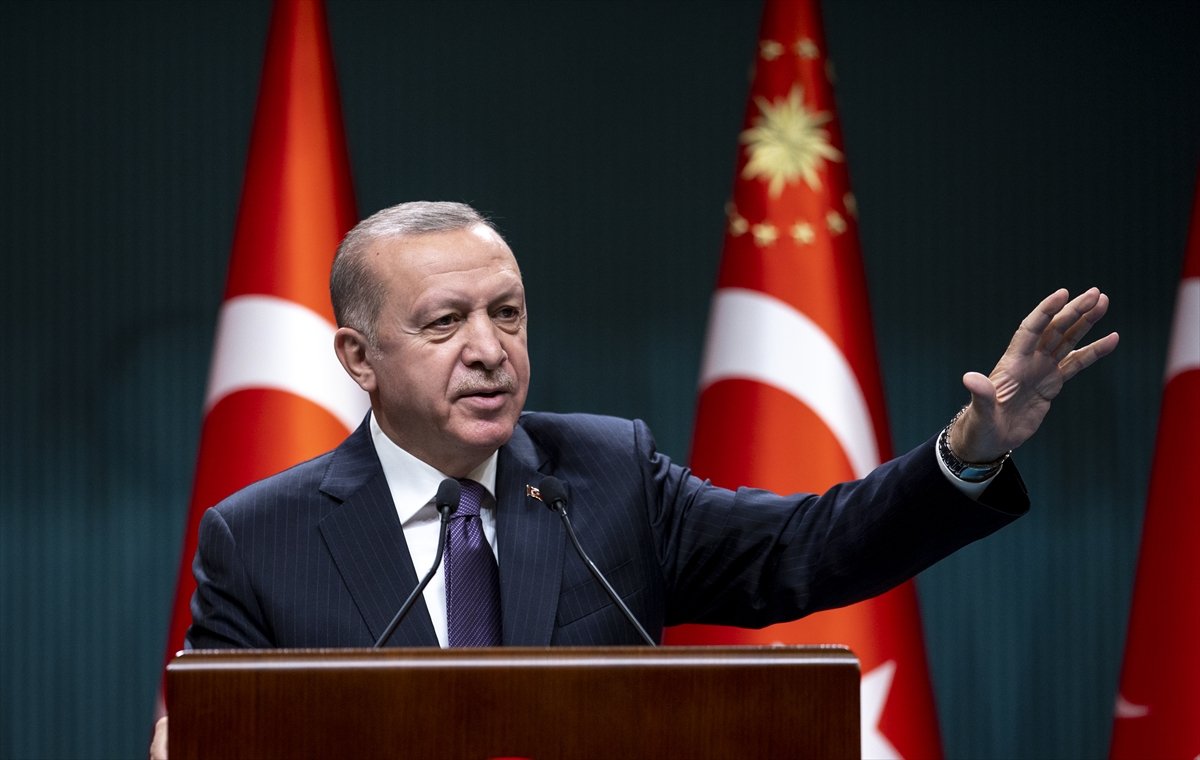 "I hope the U.S. president will turn back from this wrong step as soon as possible."

He slammed the United States for having failed to find a solution to the decades-old conflict between Azerbaijan and Armenia in Nagorno-Karabakh - where the United States, Russia and France were mediators - and said Washington had stood by as massacres unfolded.

"If you say genocide, then you need to look at yourselves in the mirror and make an evaluation. The Native Americans, I don't even need to mention them, what happened is clear," he said, in reference to the treatment of Native Americans by European settlers. "While all these truths are out there, you cannot pin the genocide accusation on the Turkish people."

Turkey supported Baku in the conflict last year, in which Azeri forces seized swathes of lands in the Nagorno-Karabakh region. Baku has criticised Biden's statement, while Yerevan has praised it. 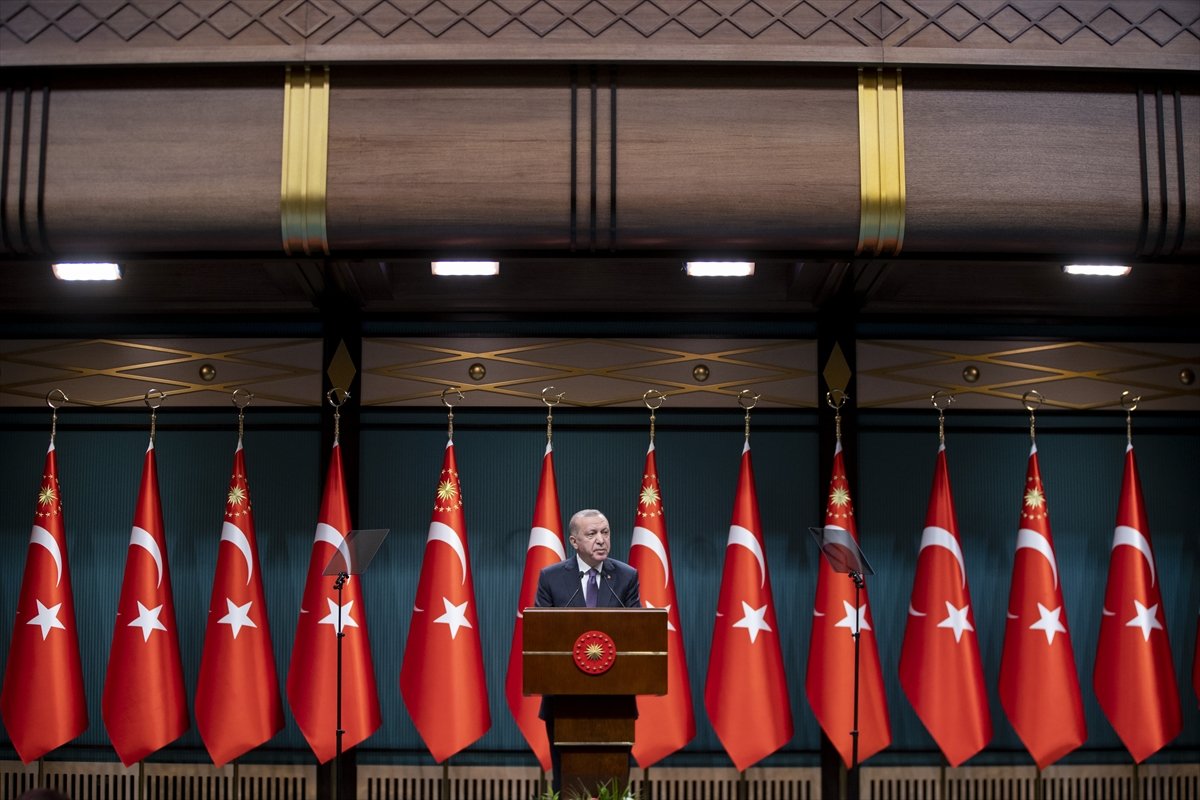 Erdogan also contested the death toll from the 1915 killings and said some 150,000 people had been killed, as opposed to the roughly 1.5 million people Armenia says were killed, adding the toll was "exaggerated by adding a zero to the end."

Turkey's government and most of the opposition have shown a rare unity in their rejection of Biden's statement.

Erdogan said he expected to "open the door for a new period" in ties and to discuss all disputes with Biden at a NATO summit in June, but warned that ties would deteriorate further unless the allies can compartmentalise issues.

"We now need to put aside our disagreements and look at what steps we can take from now on, otherwise we will have no choice but to do what is required by the level our ties have fallen to on April 24," he said.