The Turkish President said they would not agree to every proposal without question.

As a NATO member, Turkey will not agree to any enlargement that could leave the military alliance less secure, nor harm its own security, the Turkish president said Wednesday,

President Recep Tayyip Erdoğan's remarks come as Ankara lays out its concerns over Finland and Sweden’s push for NATO membership amid the Ukraine war.

"We expect our allies to understand our sensitivities (on counter-terror efforts), to show respect and to provide support if possible," Erdoğan told the parliamentary group meeting of Turkey's Justice and Development (AK) Party in the capital Ankara.

"We are one of the top countries that actively support the activities of the (NATO) alliance, but this does not mean we will agree to every proposal without question," he said, adding that NATO enlargement can work if Turkey's sensitivities are respected.

Erdoğan underlined the country's need to protect its borders from terror groups. 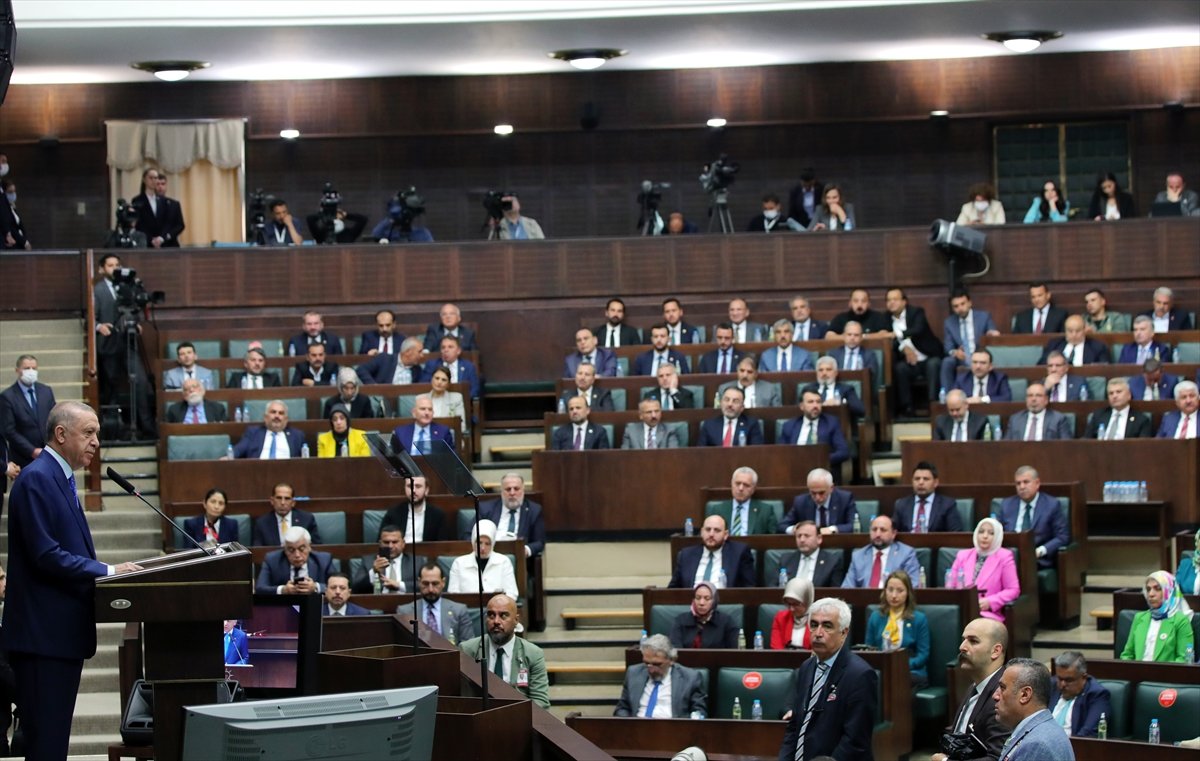 Their effort to join NATO is 'inconsistent' as they support terrorists

It is "inconsistent" for Sweden and Finland to seek to join the military alliance as they provide support to PKK/YPG terrorists, he said.

Sweden refused to extradite terrorists to Turkey, but dares to ask for NATO membership, he said.

Turkey, a longstanding NATO member, has voiced objections to Finland and Sweden’s membership bids, criticizing the two Nordic countries for tolerating and even supporting terror groups like the YPG/PKK.

For any new member to join NATO, all the alliance’s members must agree unanimously, including Turkey. 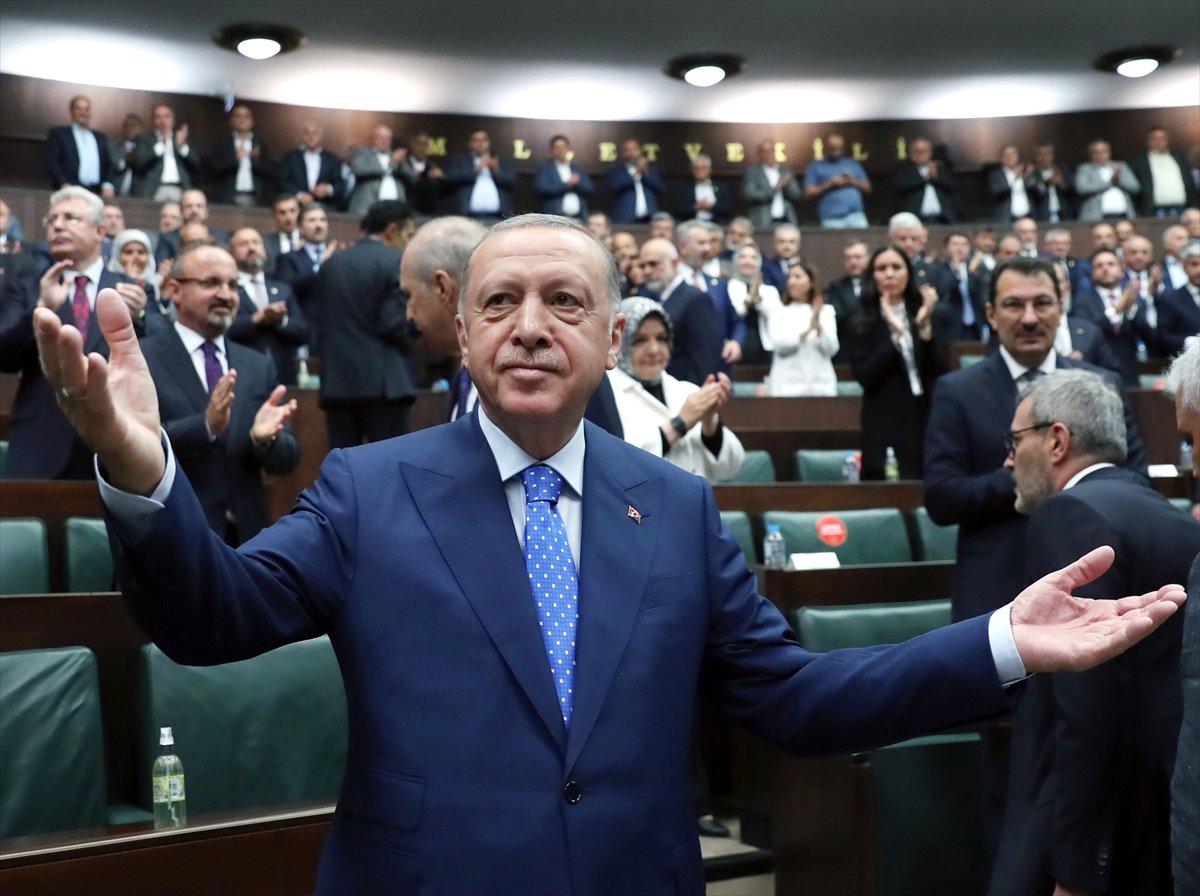 Over the last five years, both Sweden and Finland have failed to agree to Turkey's requests for the extradition of dozens of terrorists, including members of the PKK and FETO, the group behind the 2016 defeated coup in Turkey.